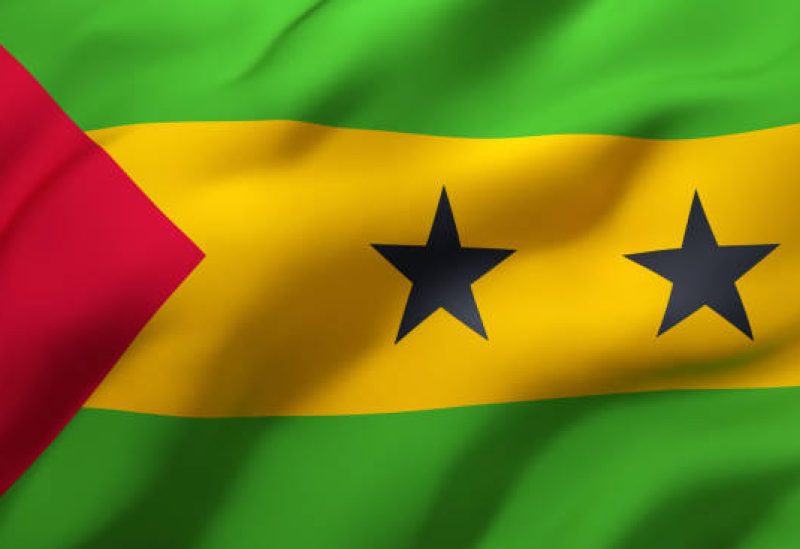 Flag of Sao Tome blowing in the wind

The prime minister and the regional bloc for West Africa stated on Friday that Sao Tome and Principe’s authorities had put an end to a coup attempt throughout the course of the previous night.

According to the Prime Minister Patrice Trovoada, the military barracks of the country in the Gulf of Guinea came under attack shortly after midnight.

He claimed that the coup attempt, which started around 00:40 and ended just after 06:00, was directed at us.

Four attackers were “neutralized” and detained, and the National Assembly’s ex-president Delfin Neves was arrested on Friday morning, Trovoada added.

“Everything indicates (that the coup occurred under) the command of some personalities”, he added.

Arlecio Costa, a former soldier, was also taken into custody in connection with the coup.

President Umaro Sissoco Embalo of Guinea-Bissau, who also serves as the president of ECOWAS, denounced the coup attempt on Friday.

He tweeted that Sao Tome and Principe is regarded as an example of parliamentary democracy in Africa.

Since a military coup attempt against President Fradique de Menezes’ administration in 2003, the former Portuguese colony, which is situated off the western coast of central Africa, has been comparatively stable.

At the time, coup leaders claimed that widespread poverty was a reason why they attempted to overthrow the government.