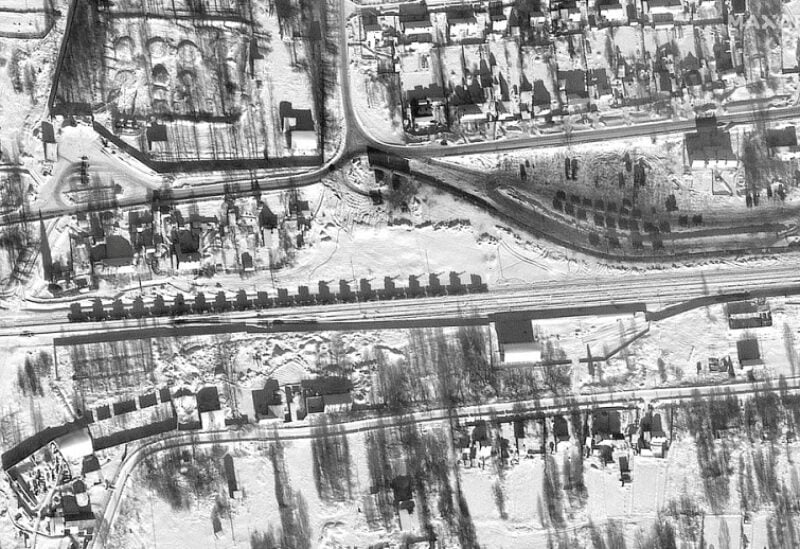 According to Maxar Technologies, fires were seen in the city’s western section, and dozens of high-rise apartment buildings were severely damaged. The images could not be independently verified by Reuters.

Dmytro Kuleba, Ukraine’s Foreign Minister, said on Saturday that Mariupol was besieged by Russian forces who had invaded his country but was still under Ukrainian control.

At least 1,582 civilians in Mariupol have been killed as a result of Russian shelling and a 12-day blockade, the city council said on Friday. It was not immediately possible for Reuters to verify the casualty figures.