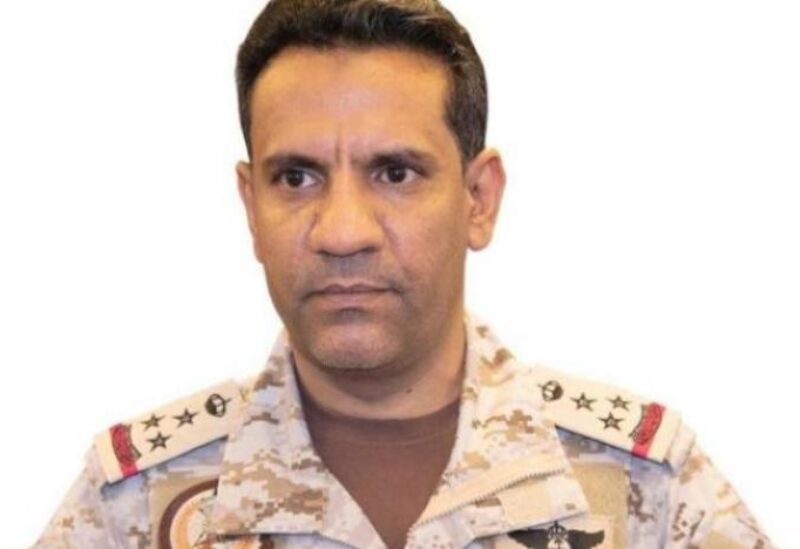 “The Houthi militia continue in their attempts to target civilians. We are taking operational measures to protect civilians and infrastructure from hostile attempts,” the Arab Coalition said in a statement.