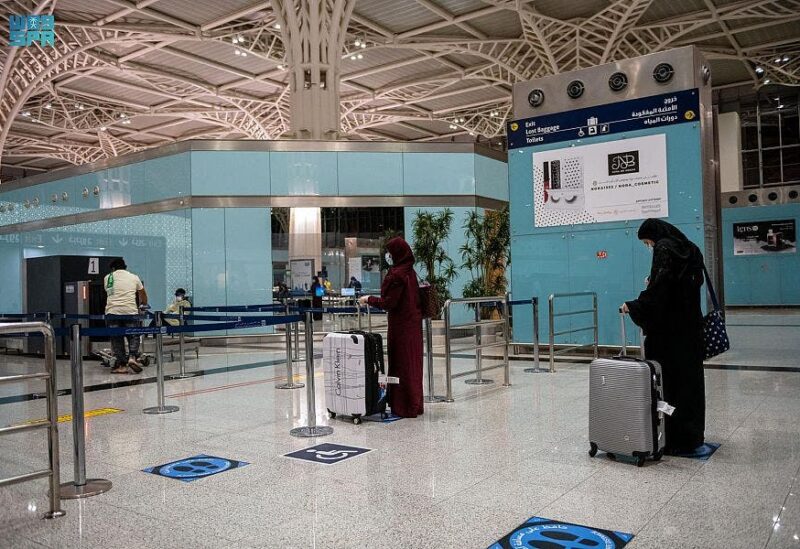 Saudia confirmed that it will operate 153 scheduled flights every week from Riyadh, and 178 flights from Jeddah.

The Kingdom officially lifted its suspension on citizens traveling abroad and opened its land, sea, and air borders on May 17.

Prince Mohammed bin Abdulaziz International Airport in Madinah on Monday said it has completed its preparations in accordance with health requirements to ensure the safety of travelers.

The airport said it had allocated a team to work on the implementation of COVID-19 precautionary measures, had set up screening points to check the health status of travelers using the “Tawakkalna” application, and that all airport entrances are equipped with thermal cameras to check the temperature of visitors and travelers.

Similarly, King Abdulaziz Airport in Jeddah said it was implementing all forms of COVID-19 precautionary measures, including thermal cameras, sterilization, and glass barriers to separate travelers from airport staff at check-in points.

The first international flight from King Fahd International Airport in Dammam took off to Amsterdam, Netherlands.

Saudia Airlines confirmed it is ready to operate its 28 domestic destinations and 43 international destinations.

The Kingdom’s national carrier added that to ensure the safety of travelers, the airline is applying COVID-19 preventive measures and that 100 percent of the carrier’s cabin crew have received the COVID-19 vaccine, according to SPA.

The airline called on travelers to adhere to COVID-19 precautionary measures issued by Saudi Arabia’s Ministry of Health, including wearing a mask, practicing social distancing, and following the necessary health instructions.

Saudi citizens who have received two vaccination shots, or one shot at least two weeks prior to travel, those who have recovered from coronavirus within the last six months, and those who are under 18 years old are allowed to travel.