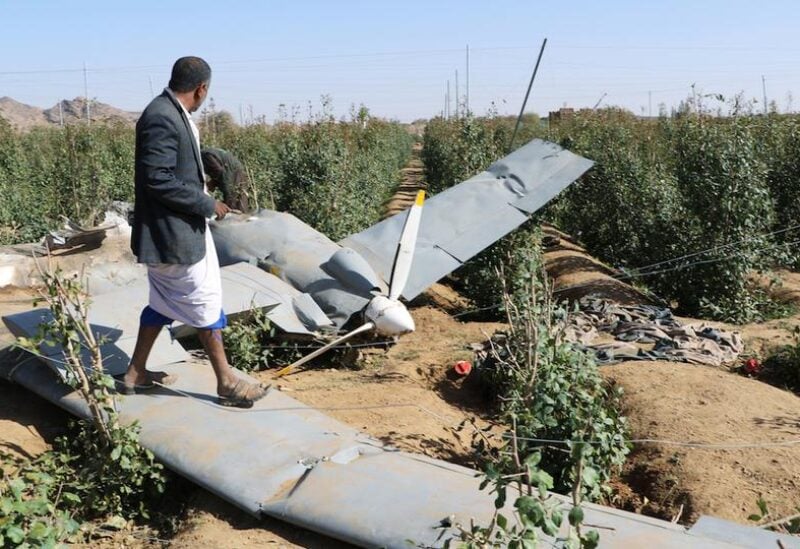 The Houthi attack on Yemen’s Al Anad military base in the southern province of Lahij that resulted in the deaths of at least 30 pro-government soldiers and scores injured, was condemned today, Monday, by Saudi Arabia and Bahrain.

“The Kingdom of Saudi Arabia renews its stand and solidarity with Yemen and calls for an end to the continued flow of weapons to the terrorist Houthi militia, preventing their export to Yemen, and ensuring that they do not violate any UN resolution,” the Foreign Ministry said in a statement.

In a statement, Bahrain’s Foreign Ministry confirmed its “solidarity with Yemen in its efforts to restore legitimacy and liberate the Yemeni governorates from the Houthis.”

It described the act as a “heinous attack perpetrated by the terrorist Houthi group which contradicts all moral, humanitarian values ​​and principles and seeks to destabilise security and stability in the region.”

The ministry expressed its sincere condolences and sympathy to the families of the victims, the government and the Yemeni people.

Yemeni President Abdrabu Mansur Hadi expressed condolences for the dead and vowed that the “Houthis will pay heavily for all the crimes they have committed against the people of Yemen”, the state news agency Saba reported.

Mr Hadi said that “vigorous and vigilant efforts must be applied to deter any further hostile actions by the Houthis in order to achieve victory and to alleviate the humanitarian suffering caused by the Houthis.”

The Yemeni leader called for unity against the rebels.

“Those in support of a Yemeni republic must direct their efforts towards this enemy,” he said, adding “those who predict they are spared from the rebel’s death project are mistaken.”

Yemen’s Foreign Ministry said it considered the attack as “further evidence of the bloodthirsty and aggressive nature of Houthi rebels.”

The ministry called on the UN and international community to “categorically denounce this heinous action.”

It also commended the “sacrifices made by our heroic armed forces in trying to help restore security and stability in Yemen and in their fight against the malign Iranian project with the Houthis being used as tools.”

The attack was also condemned by the Organisation of Islamic Co-operation.

The development comes as the Saudi-led coalition intercepted a missile fired towards the southern city of Jazan.

The kingdom’s air defences intercepted and destroyed two drones launched by the rebels towards Khamis Mushait on Sunday night.

The coalition intervened in the war in March 2015 at the government’s request.

The conflict has caused tens of thousands of deaths and created what the UN has described as the world’s worst humanitarian crisis.