Saudi Arabia announces end of Hajj registration with over 500,000 applicants 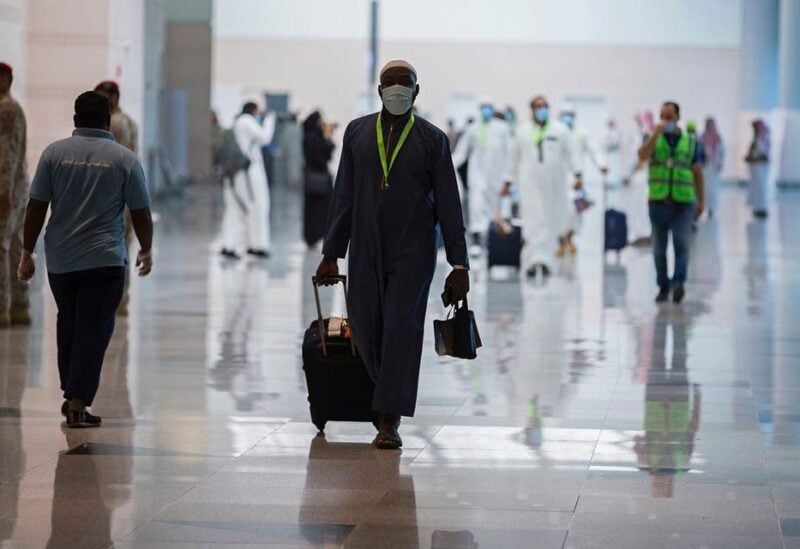 Pilgrims arrive to King Abdulaziz Airport for the Hajj pilgrimage to Mecca, in Jeddah, Saudi Arabia.

Saudi Arabia’s Ministry of Hajj and Umrah on Thursday announced the end of the registration period via the online portal for this year’s Hajj pilgrimage, adding that 558,270 people have applied to perform the Muslim pilgrimage.

The ministry said the second phase of registration and selection of packages will start on Friday, June 25.

Of the 558,270 that applied for this year’s Hajj, 59 percent were male applicants, while 41 percent were female.

The ministry added that 20 percent of applicants belonged to the 41-50 age group, and 11 percent to the 51-60 age group, while only two percent of those who applied were over the age of 60.

Earlier this month, Saudi Arabia announced it will limit this year’s Hajj pilgrimage to 60,000 residents and nationals living in the Kingdom due to the ongoing coronavirus pandemic.