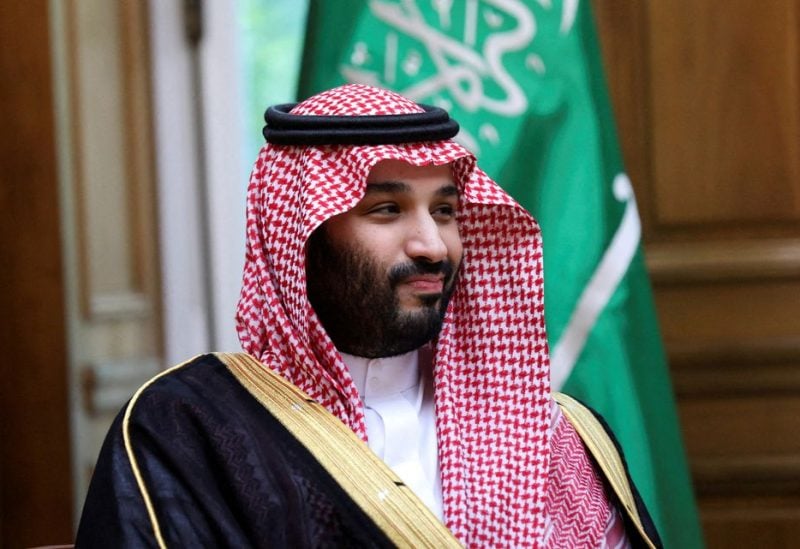 According to state news agency SPA, Saudi Crown Prince Mohammed bin Salman on Monday unveiled plans to turn Riyadh Airport into a vast aviation hub with six parallel runways and the capacity to hold up to 120 million passengers by 2030.

The Public Investment Fund (PIF), the sovereign wealth fund of Saudi Arabia, will construct King Salman International Airport, which will encompass the existing King Khaled airport and cover an area of 57 square kilometers (22.01 square miles), according to SPA.

Aviation is part of a government strategy to become a global transportation and logistics hub by 2030, with Riyadh airport as the operation base of a brand new airline, RIA, that would compete with regional heavyweights Emirates and Qatar Airways.

The kingdom has set itself high targets for diversifying its economy and reducing its dependence on oil, pouring hundreds of billions of dollars into a plan called Vision 2030 initiated by the kingdom’s de facto ruler Prince Mohammed.

“The airport project is in line with Saudi Arabia’s vision to transform Riyadh to be among the top ten city economies in the world and to support the growth of Riyadh’s population to 15–20 million people by 2030,” SPA said.

It did not provide information on the anticipated investments, but a source familiar with the plans told Reuters that the PIF’s aviation department will receive sizable funding to build a network of cargo and passenger airlines, maintenance facilities, and airports.

According to the transportation plan that calls for the creation of the two hubs, the 77-year-old national carrier Saudia will be based out of Jeddah on the Red Sea.

Regarding purchases for the two airlines Saudia and RIA, the monarchy is already in discussions with aircraft manufacturers Airbus SE and Boeing Co.