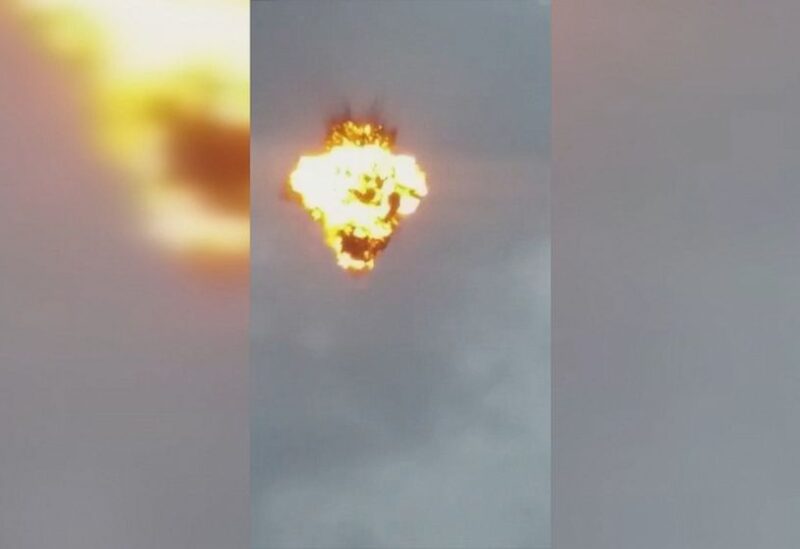 Saudi Arabia announced, on Saturday, the destruction of a drone launched by the Houthis towards the south of the Kingdom, according to the official news agency “WAS”.

The spokesman for the coalition forces “Coalition to Support Legitimacy in Yemen”, Turki Al-Maliki, stated that this morning, an “explosive” drone launched by the Houthi militia “in a systematic and deliberate manner” was intercepted and destroyed in the city of Khamis Mushait in southern Saudi Arabia.

On Friday, the coalition said that it had intercepted and destroyed two booby-trapped drones launched by the Houthi militia towards the Kingdom.

And earlier this month, the Houthis targeted an airport in southwestern Saudi Arabia with drones loaded with bombs, causing a civilian plane to catch fire on the airport runway.

However, the Iran-aligned Houthi movement denied carrying out the attack on Al-Yamamah Palace in Riyadh on December 23.

An American official said earlier to the “Associated Press” that Washington believes that the January 23 attack on Al-Yamamah Palace was launched from inside Iraq. The official, who spoke on condition of anonymity, did not provide further clarifications or disclose how the United States came to this conclusion.An Iraqi official, who spoke on condition of anonymity in keeping with the regulations, said US intelligence information was shared with the Iraqi government.