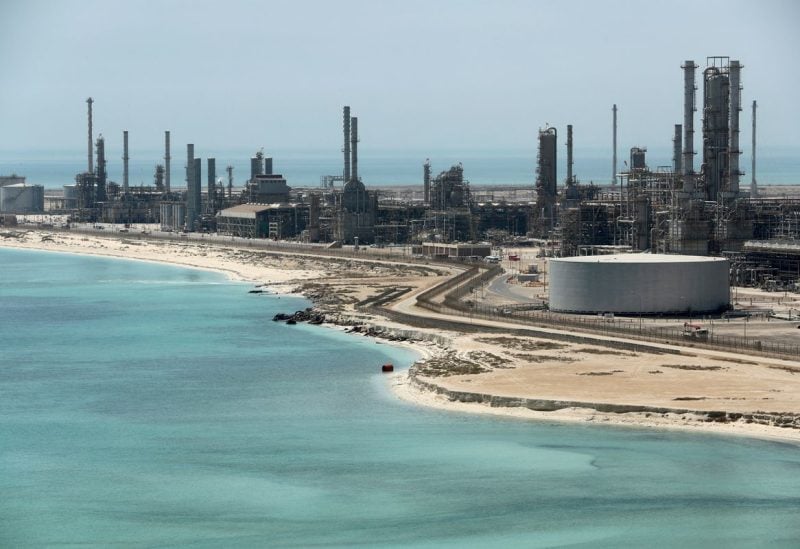 The Saudi Council of Ministers approved on Tuesday the Energy Supply law, which complements the sector’s legislative system based on the best international practices.

In this regard, Saudi Energy Minister Prince Abdulaziz bin Salman noted that the law “aims to enable the efforts of restructuring the energy sector, in order to contribute to boosting the sector performance, achieving national goals and ensuring the optimal uses of energy.”

He continued: “These structural and organizational developments necessitated revolutionizing the energy sector. They also required keeping pace with the best practices related to energy allocation and governance procedures, in order to achieve the highest value for the national economy.”

Prince Abdulaziz bin Salman noted that the energy supply system came in response to the need to expand the scope of participation, and raise the level of coordination between the relevant authorities, taking into account the strategic priorities of the various sectors, in an effort to continuously update the privatization goals and standards.

The minister stressed that the new law would contribute to reaching the goals of energy mix, boosting energy efficiency, promoting localization and raising local content rates. In addition, the law seeks to support the implementation of the circular carbon economy approach and promote the effective greenhouse gas management.

According to the new law, a privatization committee will be formed under the chairmanship of the minister, and will include representatives from the relevant authorities and ministries, including the ministries of energy, finance, communications and information technology, economy and planning, industry and mineral wealth, and investment, in addition to two experts in hydrocarbon affairs.

The committee will study and review the executive regulations of the system and approve energy distribution standards proposed by the ministry to achieve the best use and the highest value for the Kingdom’s national economy.