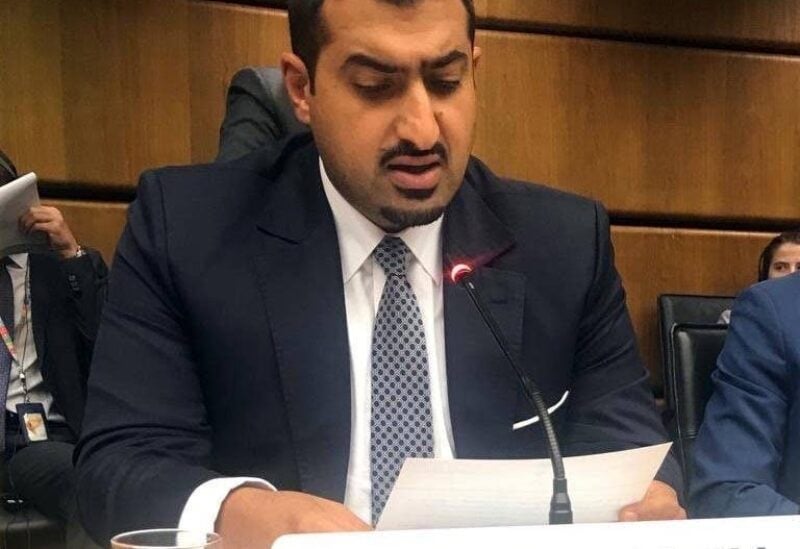 The Saudi Gazette reported on Friday that Saudi Arabia has confirmed the foundation of a nuclear energy holding company that will aid in the development of nuclear facilities in the Kingdom, citing Prince Abdullah Bin Khalid, Saudi Arabia’s governor to the International Atomic Energy Agency (IAEA).

According to reports, the statement was made during an address to the IAEA Board of Governors.

The establishment of the Saudi Nuclear Energy Holding Company was verified in an undated statement published online at King Abdullah City for Atomic and Renewable Energy (K.A.CARE), a legally independent research institution led by the Minister of Energy, Industry, and Mineral Resources.

Developing the country’s atomic energy industry is one of K.A.CARE’s tasks.

According to the reported statement given to the IAEA, the holding firm will be utilized to participate in nuclear economic projects locally and internationally, as well as cultivate local talent in the field of atomic energy, in addition to kicking off nuclear facilities for producing electricity.

The governor’s speech also emphasized the importance of safety in developing a nuclear presence, expressing “appreciation for the agency’s [IAEA’s] efforts to enhance nuclear and radiological safety, transport and waste safety, particularly in light of the challenges arising from the COVID-19 pandemic.”

The official’s remark comes after IAEA Director-General Rafael Grossi acknowledged on February 16 that the agency is collaborating with Saudi Arabia to help it develop nuclear weapons, according to a Reuters report.

Saudi Arabia has huge uranium ore reserves that it intends to exploit to establish a nuclear power program, according to Prince Abdulaziz bin Salman, who earlier stated at the Future Minerals Summit in Riyadh on January 12.

Furthermore, in his speech to the IAEA, the Saudi official was quoted as expressing “concern” about Iran’s nuclear policy due to the “absence of reports and information regarding the safety of the Bushehr reactor, especially given that it is the only country with a working nuclear power plant that has not yet joined the Nuclear Safety Convention.”

He is also said to have urged Iran to “cooperate fully with the IAEA” and avoid delays in accordance with the Vienna discussions.