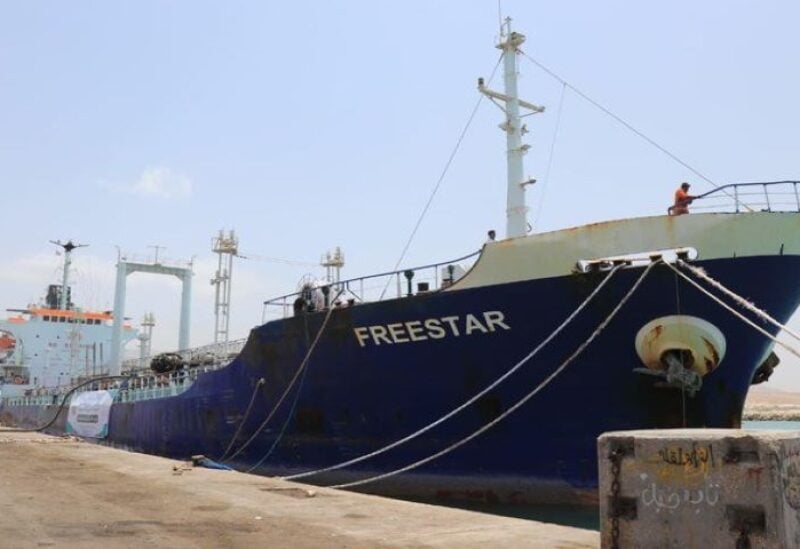 The fuel delivery involved the transport of 4,000 metric tons by the sea and 1,500 tons by land

Saudi Arabia has provided Mahra governorate of Yemen diesel supplies, which will be used to fuel power stations there.

The transport of 4,000 metric tons by the sea and 1,500 tons by land were made by the Saudi Development and Reconstruction Program for Yemen (SDRPY), involved the , a report from state news Saba said.

The shipment will reduce daily blackouts and will help the government save funds for developmental projects, it added.

The grant would meet the monthly needs of the governorate, a separate report from Saudi news agency SPA meanwhile noted.

The SDRPY in April signed a $422 million agreement with the Yemeni government to supply oil derivatives of up to 1.260 million tons to operate more than 80 power stations in the conflict-ridden country,

The donation was intended to serve the Yemeni people and alleviate their suffering, support the economy and develop infrastructure, SPA earlier reported.

Nearly 3,300 tons of diesel have been delivered to Hadramaut to help the governorate meet its energy demands.

Saudi Arabia fulfilled its shipment of oil derivatives earlier in May, involving 909,591 tons of diesel and 351,304 tons of fuel oil.