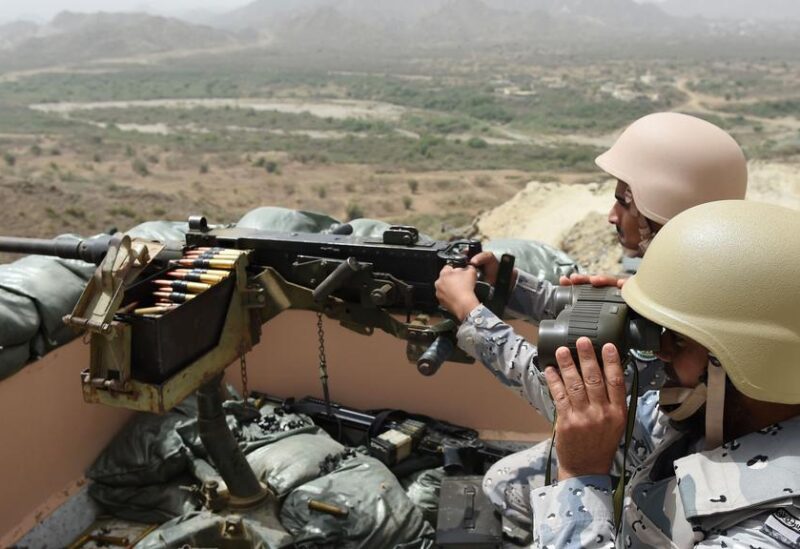 The Saudi-led coalition fighting to restore the internationally recognised Yemeni government said they foiled the latest in an increasing number of attacks by the Iran-backed Houthi rebels over the border.

“We take all necessary measures to protect civilians, in accordance with humanitarian law,” the coalition said on Friday.

A top US commander said the Houthi rebels had launched more than 150 ballistic missiles against Saudi Arabia since the start of the year.