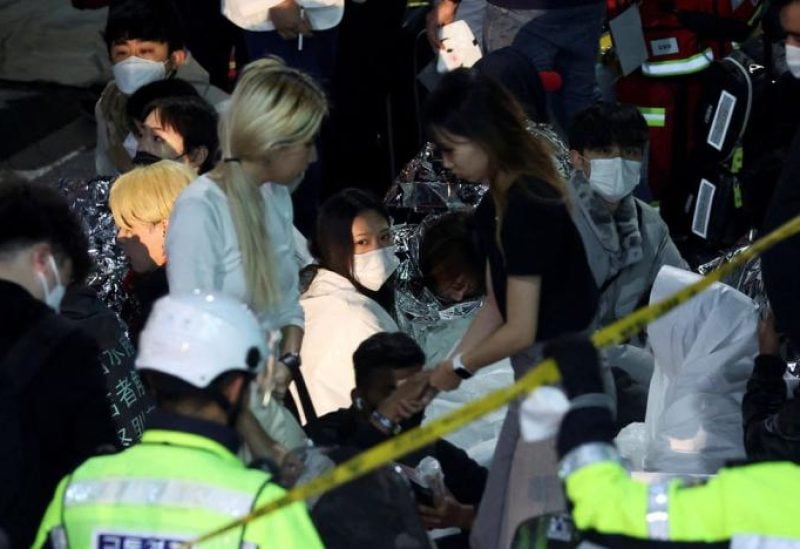 The Saudi Ministry of Foreign Affairs has expressed the Kingdom’s condolences to South Korea following a deadly stampede in Seoul, the Saudi Press Agency reported Sunday.

The Kingdom expressed its sincere condolences to the families and friends of the victims, and to the leadership, government and people of South Korea, it said.