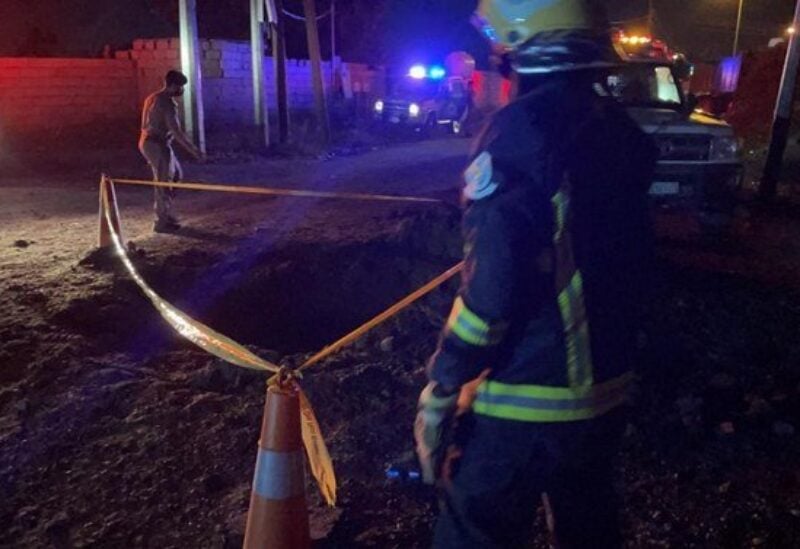 Attacks by Yemen’s Iran-aligned Houthis on Saudi Arabia target the “nerve of the global economy”, the kingdom’s foreign minister said on Wednesday.

At a joint press conference in Riyadh with Russian Foreign Minister Sergey Lavrov, Prince Faisal bin Farhan said that Saudi Arabia is reiterating its support for a political solution to the crisis in Yemen.

“The Houthis should be pressured into signing a ceasefire agreement and sticking to the political course to end the crisis,” Prince Faisal said.

The statement came three days after the Houthis tried to attack  vital oil facilities in the kingdom with a volley of drones and missiles. Sunday’s attacks drove Brent crude prices above $70 a barrel, their highest since January 2020.

“The kingdom will not hesitate in defending its territorial integrity and will respond firmly to any threat,” he said.

Saudi-led coalition authorities said most of Sunday’s drones and missiles were intercepted en route to their targets and there were no casualties or property losses from the attacks.

The Iran-backed Houthi rebels have been battling a Saudi-led coalition in Yemen for six years. The group recently launched explosive-laden drones and missiles at the kingdom with increasing frequency.

On Iran, Saudi’s top diplomat said that failing to extend a UN arms embargo on Iran last year was a lost opportunity.

“Iran uses such weapons to fuel conflicts in the region,” he noted.

The United States and the Dominican Republic were the only votes in favour.

The embargo was due to expire before the vote under a 2015 nuclear deal between Iran and world powers, which provided for many international sanctions against Iran being lifted in exchange for curbs on Iran’s nuclear programme.

President Donald Trump withdrew the United States from the deal in 2018.