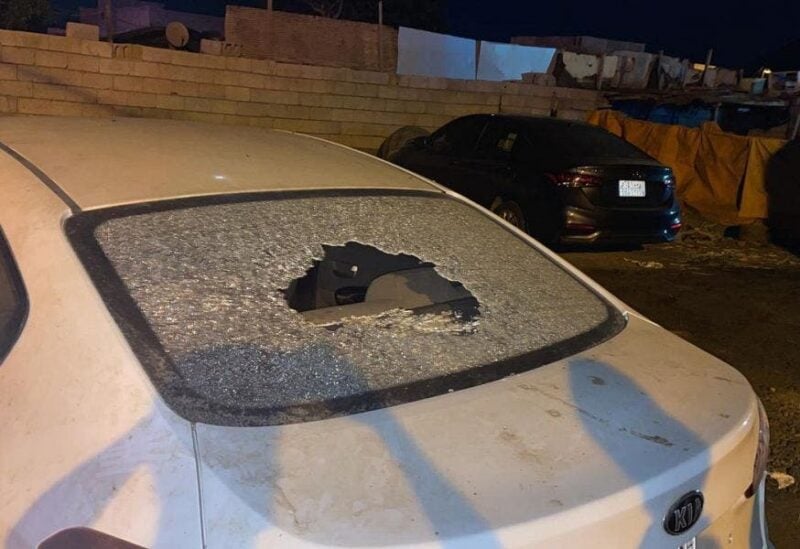 The Saudi authorities said the projectile fell in a public street, and the injured were three Saudi citizens and two Yemenis who were transferred to a hospital for treatment.

The Arab Coalition has reported in recent weeks increased aerial attacks launched by Houthis in Yemen towards civilian areas in the Kingdom.

The Jazan attack comes two days after the Arab Coalition said it had thwarted a ballistic missile attack by the Houthis on the Saudi capital Riyadh, and destroyed six armed drones launched towards cities in the kingdom’s south.

Riyadh said a Houthi drone attack caused a fire in a civilian aircraft at an airport in Abha mid-February.