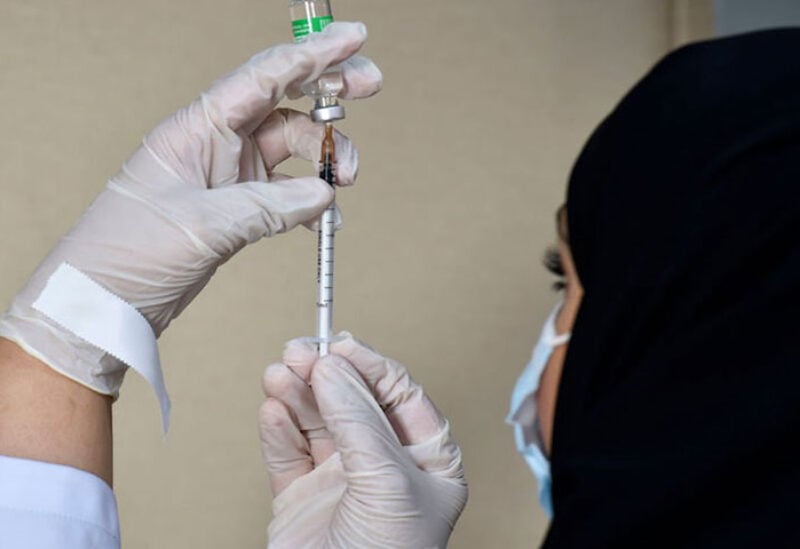 Saudi Arabia has announced it has inoculated at least 70 percent of its adult population, with more than 16.8 million COVID-19 first doses administered, adding that it will launch the next campaign for second doses for those aged 50 and above.

“The next phase of the immunization program will focus on giving the second dose of vaccines to cover the age group of 50 years and above for those who took the first dose, starting on Thursday. We will also continue to provide the first dose to those who did not receive it in the previous period,” Saudi Arabia’s Ministry of Health announced.

Earlier in January, Saudi Arabia announced that it had rescheduled the dates for the administration of the second dose of the COVID19 vaccine at all the four vaccine centers in Riyadh, Jeddah, Dammam, and Madinah. At the time, authorities said the delay was due to reasons beyond its control, mainly the continued delay in the supply of the vaccine to Saudi Arabia and other countries of the world by the manufacturer.

Saudi Arabia announced on Thursday that it has again rescheduled the dates for the administration of the second dose of the COVID19 vaccine at all the four vaccine centers in Riyadh, Jeddah, Dammam, and Madinah, according to a Ministry of Health statement.

The country’s National Committee for Infectious Diseases’ decision was according to international scientific studies that showed the possibility of giving two doses of two different COVID-19 vaccines “safely and effectively in response to the virus, with the effectiveness of which the second dose aims to achieve,” the Ministry of Health said.