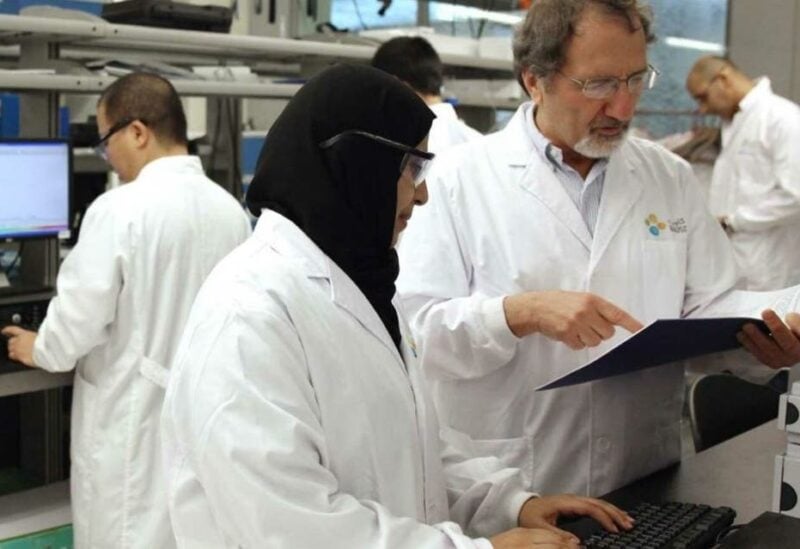 Saudi Arabia has launched its first-ever scholarship program to send students who want to study space sciences to renowned universities around the world, the Kingdom’s Space Commission announced on Wednesday.

Saudi Arabian male and female students will have the opportunity to study space science in one of the top 30 global universities and will be guaranteed a job in Saudi Arabia in their chosen field once they graduate, the commission said.

The first phase of the scholarship program will include bachelor’s and master’s degrees in several different disciplines in the space sciences field, which are: aerospace engineering, space science, and space policies.

Applications to enroll in the program will open on July 25, the Commission said.

To qualify for a scholarship, an applicant must be a Saudi Arabian national, have good conduct, must have an unconditional acceptance letter to study in one of above-mentioned fields or is already attending one of the universities under the program at their own expense, and must adhere to the scholarship conditions determined by the Ministry of Education.

The announcement comes as part of the Kingdom’s efforts to develop its space sector and is in line with the goals of King Salman bin Abdulaziz and Crown Prince Mohammed bin Salman to position Saudi Arabia as a global leader in the space industry, the Acting Chief Executive Officer of the Saudi Space Commission Mohammed bin Saud al-Tamimi said.

Male and female students who enroll in the program will have all their educational fees covered, as well as full health insurance, paid air tickets to and from the Kingdom, and will join a program that will guide them and evaluate their academic development regularly.

The Saudi Space Commission was launched in 2018 to promote space-related research and industrial activities.