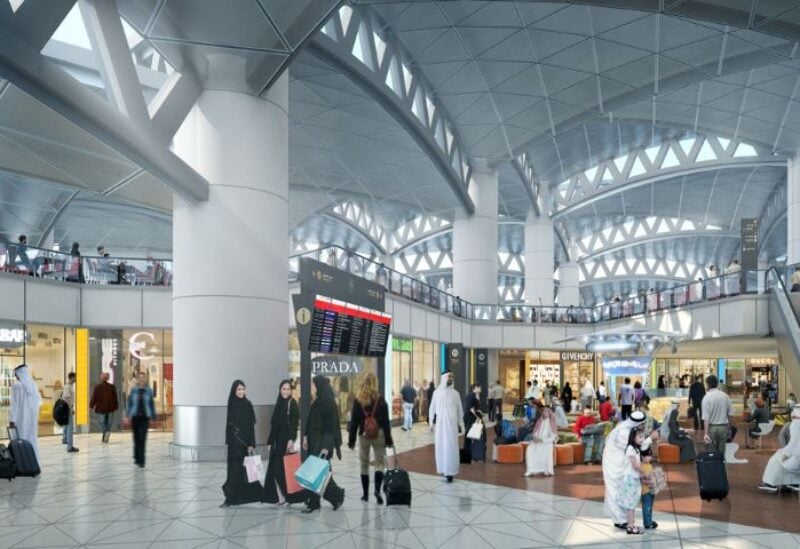 Saudi Arabia has removed the suspension of direct entry to the Kingdom from suspended countries for residents who received two jabs of the coronavirus vaccine inside the Kingdom before their departure.

This would permit the return of residents directly to the Kingdom without having to quarantine in two weeks in a third approved country.

The Saudi ambassador to Lebanon, Walid al-Bukhari, announced that instructions were issued to lift the suspension of direct entry to the Kingdom for residents who received two doses of the vaccine before their departure from the countries from which the entry is suspended.

The Embassy of the Kingdom in Cairo also tweeted the decision to lift the suspension of direct entry to Saudi Arabia for vaccinated residents.

An official source in the Saudi Ministry of Interior announced in May that those coming from the UAE, Germany, America, Ireland, Italy, Portugal, the United Kingdom, Sweden, the Swiss Confederation, France and Japan will be allowed to enter the Kingdom.

The Saudi Ministry of Interior had announced in February the temporary suspension of allowing entry to the Kingdom for non-citizens, diplomats, health practitioners, and their families for those coming from 20 countries in the context of preventive measures.