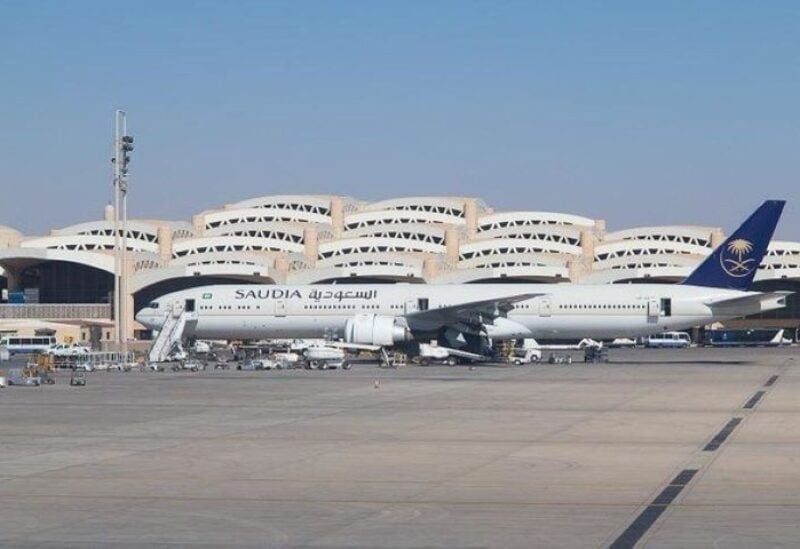 Saudi Arabia’s Ministry of Interior said the Kingdom has  lifted a travel ban on Tuesday for expatriate residents from 20 countries imposed in February to contain the spread of COVID-19.

Travelers who have received both vaccine shots while in Saudi Arabia will now be allowed to travel back to the Kingdom.

Saudi Arabia imposed the ban on February 2 in order to avoid transmitting new cases of COVID-19. Citizens, diplomats, health practitioners, and their families were exempt from the ban.

In July, the Ministry of the Interior announced that Saudi citizens who broke COVID-19 travel rules would be prohibited from traveling for 3 years.

Those who traveled to prohibited countries would also receive large fines.

The Kingdom opened its borders to vaccinated tourists on August 1, according to the tourism ministry.