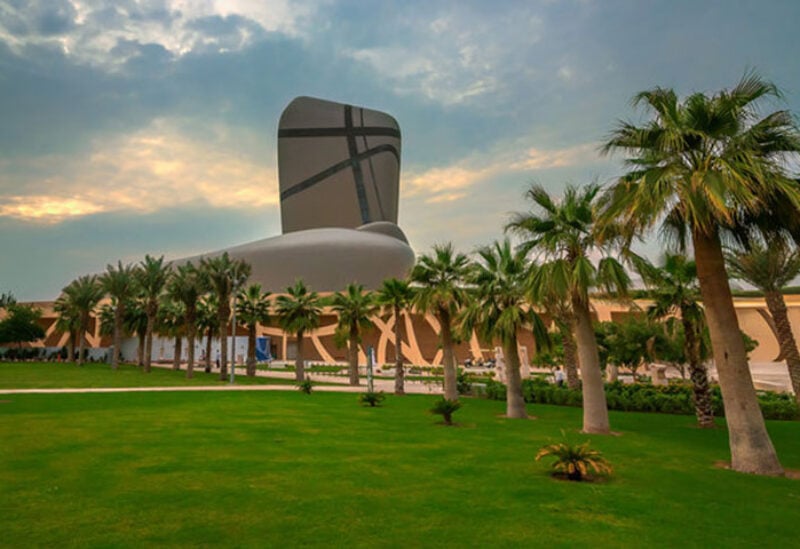 Saudi Arabia is planning to implement sustainable solutions and address environmental issues, as part of its Vision 2030 program. It has taken huge steps in “go green” initiatives that include everything from recycling to waste management.

Five national environmental centers, and an environment fund, were approved earlier this year by a royal decree, as part of a national plan to regulate institutional structures in the environment sector, with climate change and sustainability two of the most prominent environmental challenges that Saudi Arabia faces.

Under the theme of “Generation Restoration,” Deputy Minister of Environment, Water and Agriculture Mansour Al-Mushaiti stated that the Kingdom was putting efforts to restore and protect ecosystems through various campaigns over the next decade.

The ministry has launched 17 initiatives to protect the environment, as well as developing meteorological services as part of the 2020 National Transformation Program.

Al-Mushaiti added that work is in process to establish a climate change center, in addition to terminating the cultivation of crops with high water needs and the introduction of environmentally friendly and water-efficient technologies, amid 64 further initiatives within the national environment strategy.

With the goal of becoming a zero waste city, Madinah municipality has partnered up with Bee’ah, a UAE company created in 2007 and considered one of the leading companies for sustainable solutions in the Middle East, to provide waste management solutions.

With projects spanning from environmental consulting to renewable energy, technology, sustainable transportation and training and development, Bee’ah has expanded into the Kingdom and has been awarded three contracts for waste management services in Madinah, encompassing 70 percent of the city and serving 1.2 million people. Services will include solid waste collection and transportation services, disinfection and sanitization of waste bins, training sessions, workshops, and awareness campaigns.