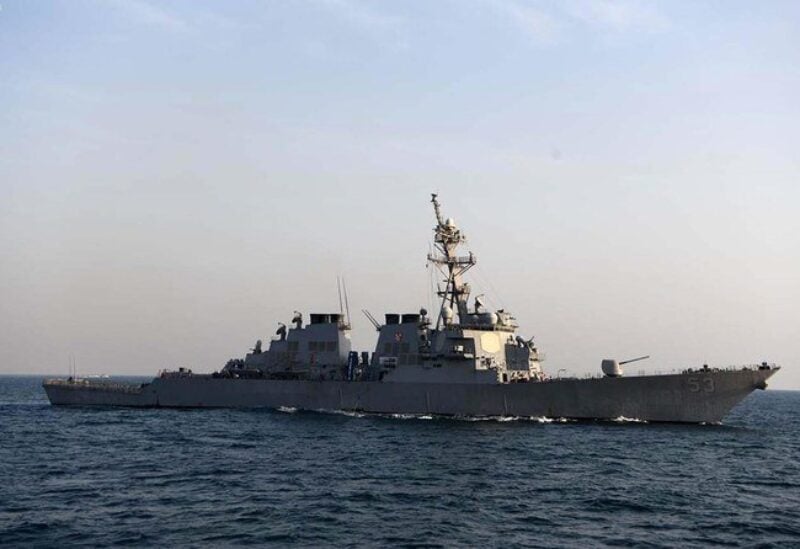 Aiming at enhancing the security of installations and oil fields, Saudi Arabia began on Monday naval exercises in the Arabian Gulf to improve its ability to foil “terrorist attacks” on oil facilities following a series of drone and missile strikes claimed by Yemen’s Houthi rebels.

The exercises will enhance the security of vital facilities, and secure freedom of navigation in the region’s waters, the official Saudi Press Agency said. They will be conducted by the Royal Saudi Navy with participation from Saudi Aramco, the state oil company.

This month alone, the Houthis, who are backed by Iran, have claimed assaults on a fuel depot in Jeddah, the Ras Tanura export terminal and a refinery in Riyadh, the Saudi capital.

The Saudi-led coalition supporting the Yemeni government has also reported intercepting dozens of drone and missiles launched at civilian targets in the kingdom’s south, including the international airport in Abha.

The coalition said late on Sunday that it had destroyed Houthi workshops for assembling ballistic missiles and drones in Sanaa, Yemen’s rebel-held capital, in air raids conducted after Friday’s attack.

“The operation aims to neutralise and destroy the sources of an impending attack and to protect civilians from hostile attacks,” the coalition said.

Saudi authorities said the rebel attack on the Aramco refinery in Riyadh was carried out with six armed drones. The assault caused a fire that was later controlled with no impact on oil supplies or derivatives, state-run media said. No casualties were reported.

The Houthi attacks on Saudi Arabia rarely claim lives or cause extensive damage but their frequency has increased in recent months, creating unease in the Gulf, a region key to global oil production and transit. The escalation is liable to hinder US efforts to end the seven-year war in Yemen, which has created the world’s worst humanitarian crisis, with widespread famine and disease. The conflict is also being complicated by US President Joe Biden’s standoff with Iran over how to resurrect a 2015 accord designed to curb the Islamic Republic’s nuclear program.

The Saudi-led coalition joined the conflict in neighboring Yemen in 2015 to try to restore its internationally recognised government.