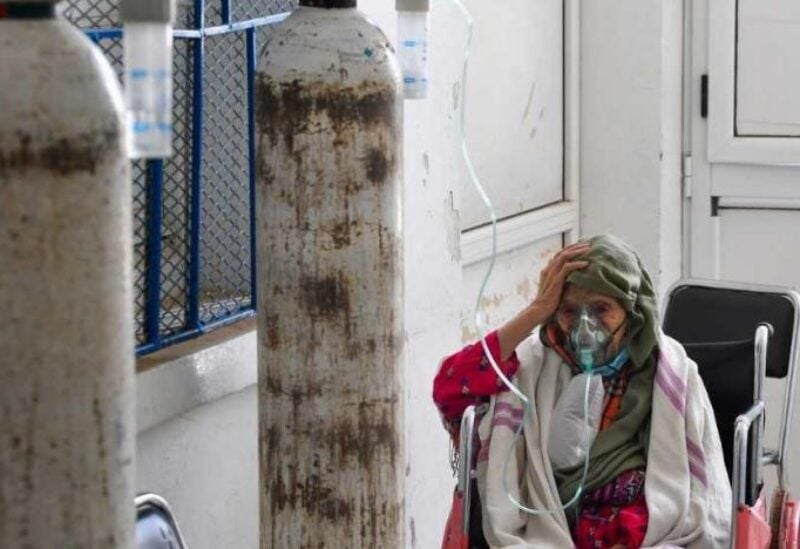 The crown prince had received a call on Friday from Saied where they reviewed the relations between the two countries, state news agency SPA reported.

Libya also promised to send medical aid, the president’s office said in a separate statement. Officials and local media said that Kuwait, Turkey and Algeria had pledged to help.

Qatar had already sent a military plane with a field hospital on board, including 200 medics and 100 respirators.