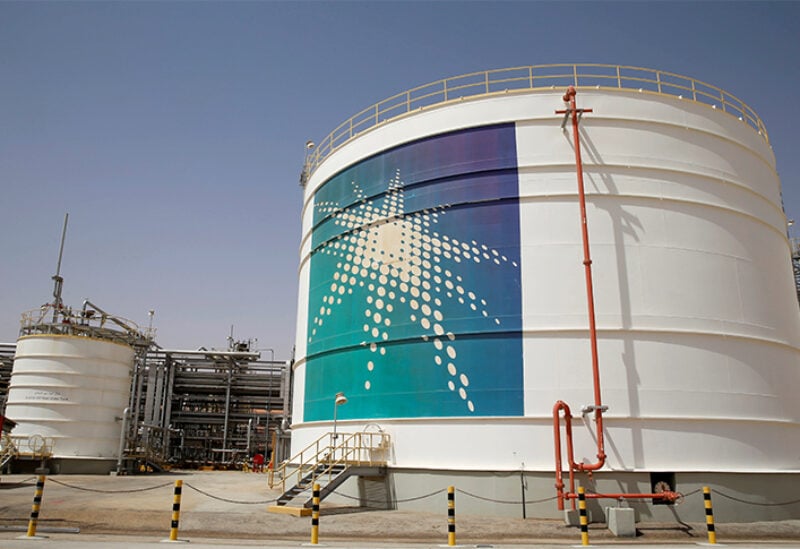 The price increases were revealed by the firm on Sunday, despite a deal last week by the Organization of the Petroleum Exporting Countries and their allies, including Russia, known as OPEC+, to increase supply by 400,000 barrels per day in January.

On Monday, global crude futures jumped by more than $1 a barrel after Saudi Arabia boosted prices.

The business increased its January OSP to Asia for its flagship Arab Light crude to $3.30 per barrel vs Oman/Dubai crude, up $0.60 from December. According to Reuters statistics, the January disparity is the largest in nearly two years.