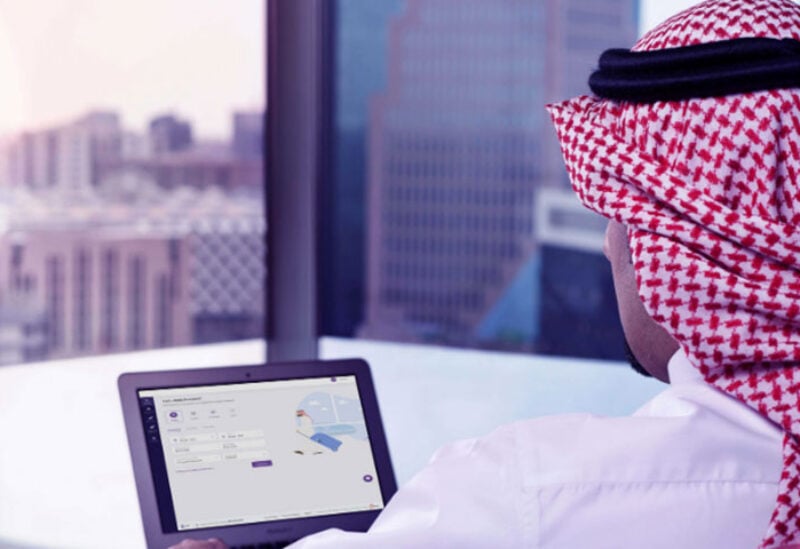 Saudi Arabia ranked fifth in the use of “digital government” according to a new study by Accenture.

Countries that scored high in the study have made a sustained investment in digital government.

According to the report, high-performing digital governments are focusing on their digital strategy, which is deeply embedded in the government agenda.

Accenture surveyed 5,000 people across the countries in the study. It found that the majority of respondents would like their governments to provide more online services and would like to use social media to engage with government.