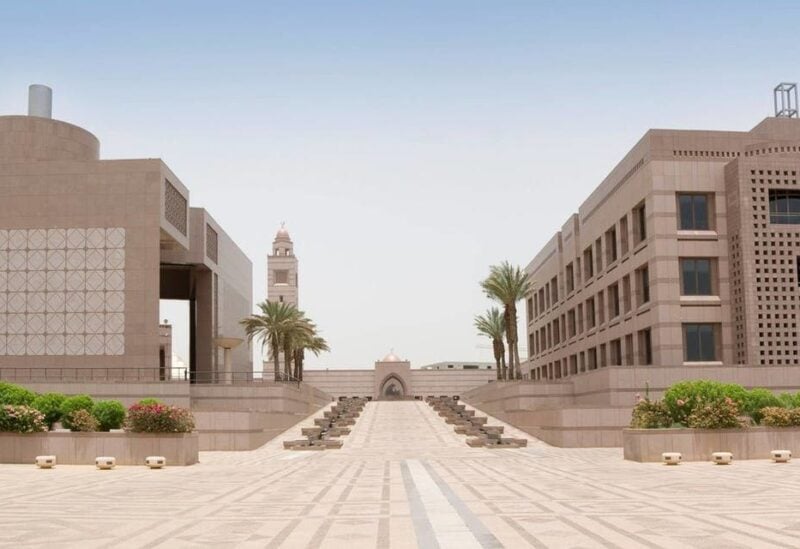 According to the official Saudi Press Agency, using the Scimago Index, Saudi Arabia ranks first in the Arab world and 25th internationally in the field of scientific publishing.

Saudi universities are said to have produced 93 percent of the country’s scientific research output.

This translates into a sustainable knowledge-based economy that aligns with the Kingdom’s Vision 2030, according to SPA.

As per the latest figures reported by SPA, there is a hike in the rate of scientific research publication in 2021 to 104 percent.

There also seems to be an improvement in the quality of research published in Q1 scientifically classified journals by 247 percent. The ministry’s initiatives are credited with contributing to an increase in the number of active researchers by 75 percent in the same period.

National universities are reporting an increase in the number of published scientific research, bringing their total to more than 57,000.