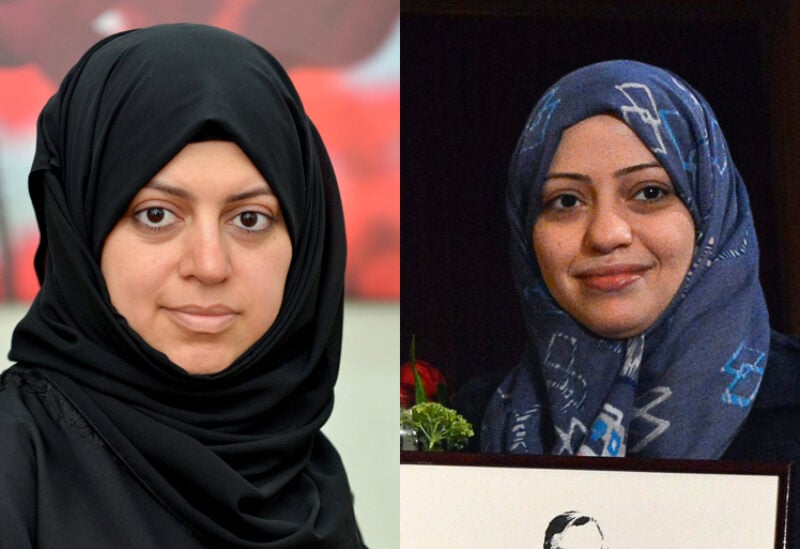 London-based Saudi rights group ALQST reported on Sunday that the Kingdom of Saudi Arabia has released 2 women’s rights activists arrested nearly 3 years ago after they had served their time.

Nassima al-Sadah and Samar Badawi were arrested in July 2018, along with over a dozen other activists, on suspicion of harming Saudi interests, a move that drew condemnation on the international level.

The two women’s release follows that of activist Loujain al-Hathloul in February who had served half of her custodial sentence on broad cybercrime and counterterrorism charges. She still faces a 5-year travel ban.

Human Rights Watch welcomed the report by ALQST on Twitter of the release of Sadah and Badawi: “These brave women should have never been detained in the first place. They should have been appreciated for leading change in Saudi Arabia.”

Badawi received Washington’s International Women of Courage Award in 2012 for challenging the Saudi male guardianship system, and was among the first women who signed a petition urging the government to allow women to drive and to vote and run in local elections.

Sadah, from the restive Shi’ite-majority Qatif province, has also campaigned to abolish the guardianship system.