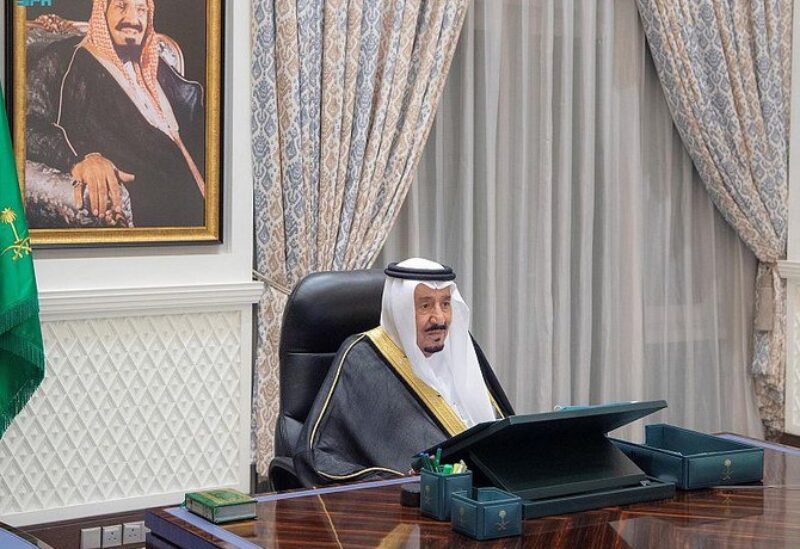 According to the Cabinet, the Kingdom has reaffirmed its support for the north African country’s government and people in all areas that contribute to their security, stability, and prosperity.

Following a weekly council of ministers meeting conducted remotely by King Salman of NEOM, the statement was made.

At the meeting, the cabinet stressed Saudi Arabia’s visions contained in a speech delivered by the king at the 76th session of the UN General Assembly. His speech earlier this month in New York City was on the current international issues and challenges the Kingdom faced along with the leading humanitarian, development, and economic role it plays.

The king also told member states that his country’s foreign policy attaches the utmost importance to consolidating security and stability, supporting dialogue and peaceful solutions, and providing conditions that support development in the Middle East and the world.

Issam Bin Saad Bin Saeed, Saudi Arabia’s acting minister of media, said the ministers agreed that the Kingdom preserves its legitimate right to defend itself against attacks by ballistic missiles, drones, and booby-trapped boats. These attacks, carried out by the Iran-backed Houthi militia in Yemen on a daily basis, target civilians, compromise international navigation, and threaten global energy supplies.

At the beginning of the session, King Salman expressed his thanks to the leaders of friendly countries for their sentiments and good wishes toward Saudi Arabia on the occasion of its 91st National Day on Thursday.

After that, the Cabinet was briefed on the overall talks and meetings that took place with a number of countries during the past week.

Bin Saeed said the cabinet also discussed the Kingdom’s support for international and joint efforts to facilitate access to coronavirus vaccines around the globe despite intellectual property rights and relevant international treaties.

The ministers also approved a license for the National Bank of Egypt to open a branch in Saudi Arabia. They also authorized the finance minister to decide on any subsequent request to open other branches of the bank in the country.