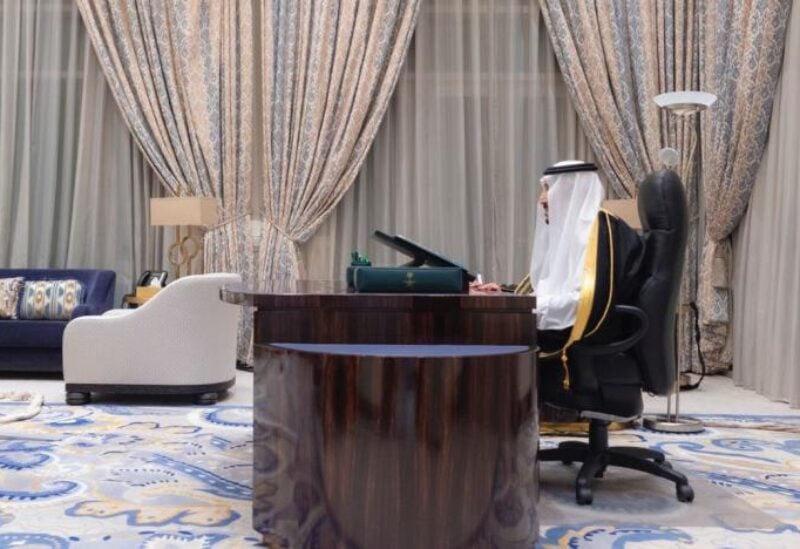 The Saudi government reiterated on Tuesday the Kingdom’s position that calls for transforming the Middle East into a region devoid of all forms of weapons of mass destruction.

The cabinet underscored Riyadh’s stance at the meetings of the executive council of the Organization for the Prohibition of Chemical Weapons during which it stressed its commitment to the Chemical Weapons Convention due its importance in bolstering international peace and security.

The cabinet was briefed on the various contacts the Kingdom held with several countries in recent days. The talks are aimed at bolstering Saudi Arabia’s relations with these countries and consolidating them in various fields. They were also briefed on the message sent by King Salman to Ivory Coast President Alassane Ouattara.

The ministers highlighted the effective role the Kingdom plays at international meetings, most notably at the recent United Nations General Assembly, and at various international agencies and the G20. Saudi Arabia’s role at these organizations is aimed at achieving more security, peace, stability and development and building a stronger world that can better face challenges.

The cabinet reviewed the latest regional and international developments. It underscored the role played by the Saudi-led Arab coalition in Yemen as it takes the necessary measures to confront the futile terrorist attempts by the Iran-backed Houthi militias against civilians in the Kingdom.

The cabinet hailed the launch of the National Investment Strategy (NIS), a key enabler to deliver on Vision 2030.

The NIS will contribute to the growth and diversification of the Kingdom’s economy, which, in turn, will achieve many of Vision 2030’s goals, including raising the private sector’s contribution to GDP to 65%; increasing the contribution of FDI to GDP to 5.7%; increasing the contribution of non-oil exports to GDP from 16% to 50%; reducing the unemployment rate to 7%; and positioning the Kingdom among the top ten economies in the Global Competitiveness Index; by 2030.