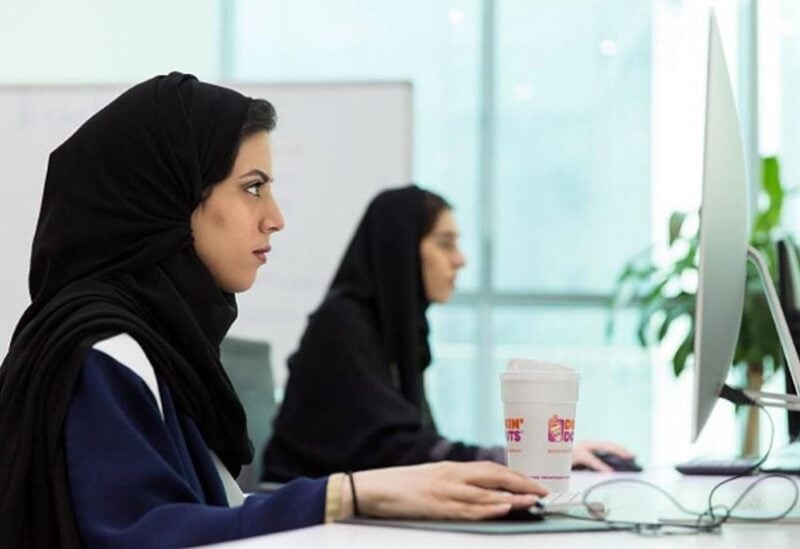 According to data, Saudi Arabia issued 139,754 new commercial licenses to women in 2021, indicating one of the highest growth rates ever recorded, according to the Ministry of Commerce.

In the six years after 2015, the government reported a 112 percent growth in commercial registrations for women entrepreneurs.

In 2015, 65,912 commercial registrations were awarded to female-owned enterprises, according to the data.

Empowering women and boosting their engagement in the workforce is a significant goal of the Kingdom’s Vision 2030 National Transformation Program.

A job advertisement in Saudi Arabia for 30 female train drivers garnered 28,000 applicants on Wednesday, demonstrating the scale of demand as the Kingdom expands chances for women.

These significant developments in the Saudi ecosystem follow extensive efforts to promote and preserve women’s rights in all sectors of the country’s workforce.

According to a women empowerment strategy shared on the Saudi National Portal For Government Services, this includes laws to “stop discrimination in the workplace” and establish “a number of rights and duties on an equal footing between men and women, such as equal pay in the event of equal value and quality of work, and full equality in the search for work aid, and in training programs to obtain work.”

According to the Saudi Ministry of Commerce report, activities in major sectors such as wholesale and retail trade, information and communication technology, administrative services, professional, scientific and technical activities, transportation and logistics, real estate activities, and contracting have seen an increase in female entrepreneurship.

“It also took care of its business sector services by building business centers for women inside a new and advanced work environment that relies on current technology that expedite procedures that save time for businesswomen,” the ministry statement continued.