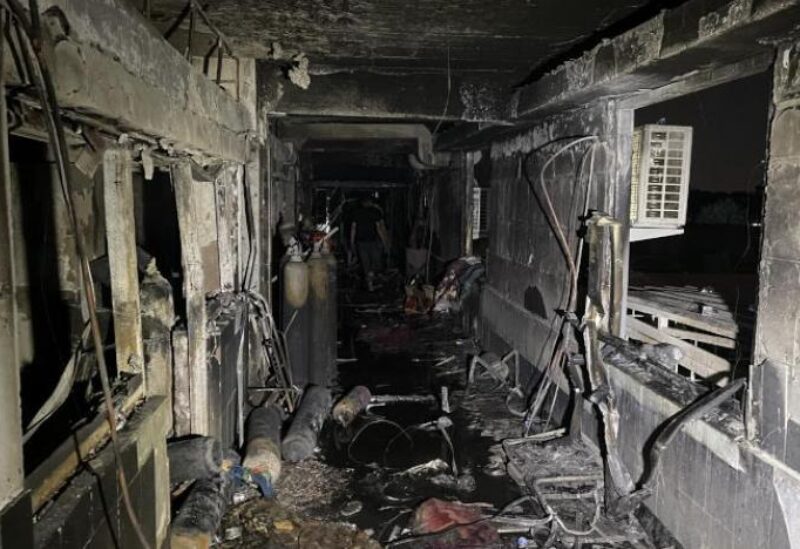 Saudi Arabia said on Sunday it was deeply saddened over a fire that broke out at a hospital in the Iraqi capital, leaving more than 80 people dead.

“The Kingdom expressed its sincere condolences and sympathy to the families of the victims, and to Iraq, the leadership, government and people,” the Saudi Foreign Ministry said in a statement.

The Kingdom also wished the injured a speedy recovery.

A fire caused by an oxygen tank explosion at the COVID-19 hospital in Baghdad on Saturday took at least 82 lives.

Some 110 people were also injured at the Ibn Khatib hospital.