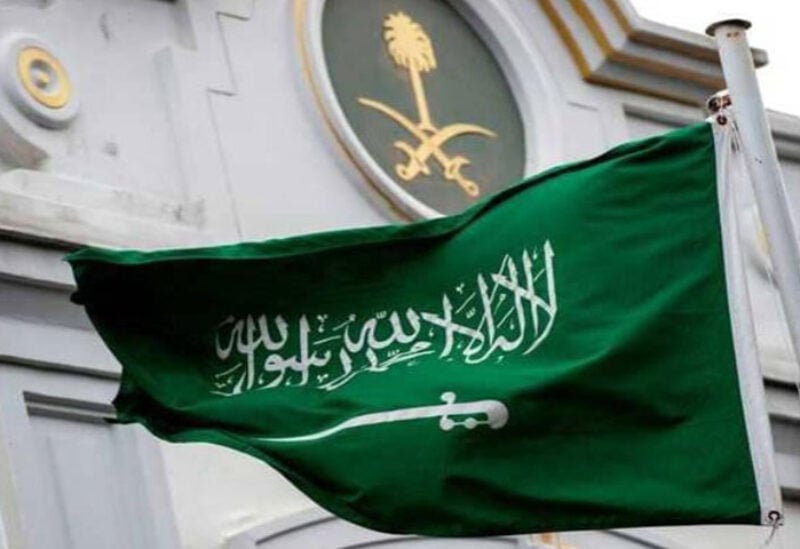 Aiming to acquire and build a number of multi-mission combat ships for the Royal Saudi Naval Forces (RSNF), The Saudi Ministry of Defense and the General Authority for Military Industries (GAMI) signed a memorandum of understanding with the Spanish Navantia Co.

The MoU was signed in the presence and patronage of Saudi Minister of Defense Prince Khalid bin Salman bin Abdulaziz, and Spain’s Minister of Industry, Trade and Tourism María Reyes Maroto.

The MoU aims to raise the level of readiness of RSNF to enhance maritime security in the region, protect the vital and strategic interests of the Kingdom, and support the strategic, operational and tactical goals of the Defense Ministry.

The agreement stipulated that the Spanish company would localize up to 100% of naval shipbuilding, integration of combat systems, and ship maintenance, in line with the Kingdom’s objectives and Vision 2030.

On this occasion, Assistant Minister of Defense for Executive Affairs Dr. Khalid Al-Bayari confirmed that the MoU comes within the vision of Crown Prince Mohammed bin Salman bin Abdulaziz to create a base for advanced marine industries in the Kingdom, as well as in accordance with the directives of Prince Khalid bin Salman with the aim of raising the readiness of Saudi Arabia’s armed forces, sustaining systems, localizing military industries, and maximizing the use of local content.

The Governor of GAMI, Eng. Ahmed Al-Ohali, affirmed the MoU “promotes the march of localization in the military industries sector by achieving the goals of the Kingdom’s vision to localize more than 50% of the total military spending by 2030, which will enable it to achieve the national priorities represented in strengthening the strategic independence of the Kingdom, in addition to developing a sustainable local military industries sector that enhances the building of local industrial capabilities and various supply chains, in addition to the localization of human cadres.”