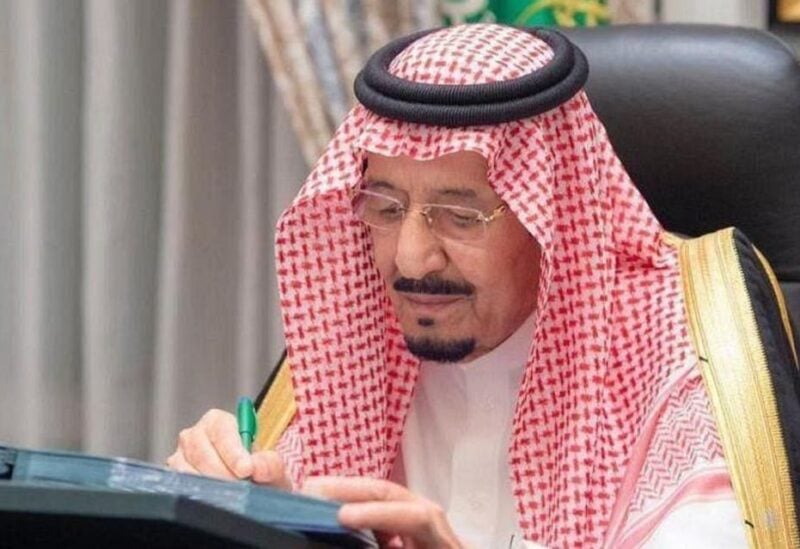 Saudi Arabia stands with the people of Afghanistan after the Taliban seized control of the country, the Kingdom’s Council of Ministers, chaired by King Salman bin Abdulaziz, said on Tuesday.

Saudi Arabia is following the current situation in Afghanistan and hopes that the conditions in the country will stabilize soon, SPA reported.

The Kingdom’s foreign ministry on Monday said it “stands with the choices that the Afghan people make without any interference,” expressing hope that the situation in the central Asian state stabilizes as soon as possible.

Saudi Arabia also called on the Taliban and “all Afghan parties” to preserve lives and property.

Chaos erupted in Afghanistan in recent days as the Taliban swept across the country, taking over Kabul on Sunday, while the US was finalizing its withdrawal of troops, diplomats, and Afghans who worked with the coalition over the last 20 years.