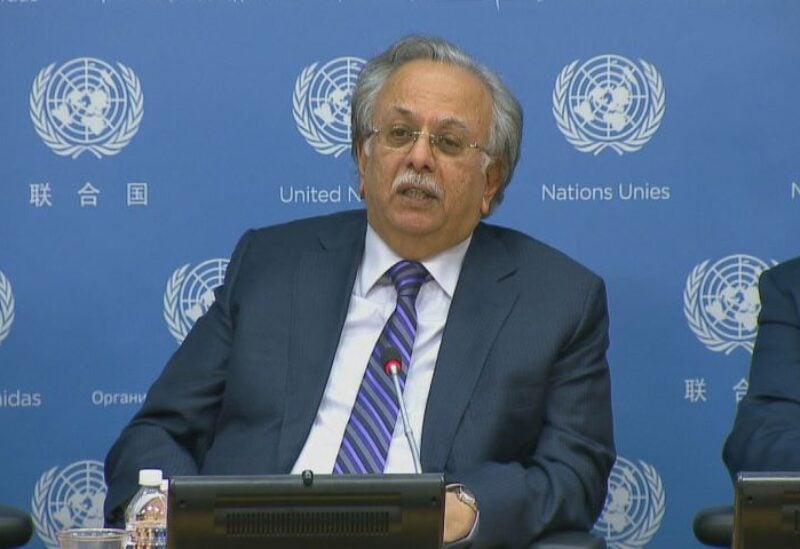 Saudi Arabia and the region have worked for more than four decades to make the Middle East free of nuclear weapons and other weapons of mass destruction, according to the Kingdom’s Permanent Representative to the United Nations, Ambassador Abdallah al-Mouallimi.

According to the official Saudi Press Agency (SPA), Al-Mouallimi gave the address in New York at the second session of the Conference on the Establishment of a Middle East Zone Free of Nuclear Weapons and Other Weapons of Mass Destruction.

Saudi Arabia has been and continues to be in the vanguard of nations supporting the construction of nuclear-weapon-free zones across the world, particularly in the Middle East, according to al-address. Moaullimi’s

“The notion advanced by some nations, which is based on the fact that the security environment and international situation are not favourable to going forward with the total eradication of weapons of mass destruction in our area, constitutes a flawed logic,” the ambassador added.

“With the exception of one party, Israel, which continues to impede all proposals and discussions for the formation of a zone free of nuclear weapons and other weapons of mass destruction,” he continued.

According to SPA, he stated that the establishment of nuclear-weapon-free zones, particularly in the Middle East, is one of the basic measures to achieve the UN charter’s purposes and principles related to the maintenance of international peace and security, as well as the promotion of good neighborliness, friendly relations, and cooperation among states.

He urged Iran to take advantage of the current diplomatic opportunity to engage in genuine discussions over its nuclear program.