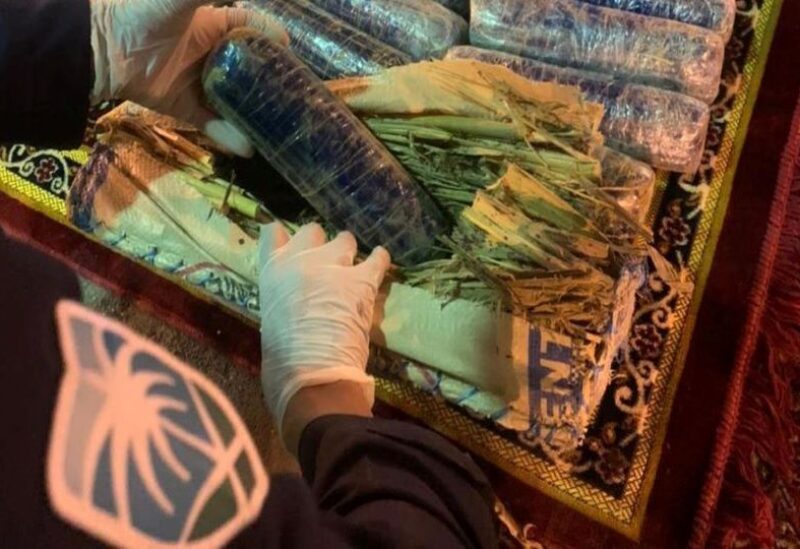 On Monday, Saudi officials apprehended a man in possession of 20 kilos of cocaine, according to the official Saudi Press Agency.

According to SPA, security patrols in the Asir region thwarted the man’s effort to smuggle ‘hashish,’ a cannabis-derived substance, apprehended him, and transferred him to the proper authorities.

The region’s authorities have been clamping down on drugs. In a firm anti-drug attitude, the Kingdom banned the import of fruit and vegetables from Lebanon in 2021 after Saudi Customs intercepted an attempt to smuggle over five million Captagon tablets.

Captagon is a stimulant developed from a fenethylline-based substance that is illegal.

According to an AFP calculation, more than 25 million Captagon tablets have been collected in the region since the beginning of the year.

Recently, on January 26, Saudi police foiled a plot to distribute over one million amphetamine tablets. They were taken from two inhabitants of the Taif governorate.

It happened a day after Lebanese authorities discovered a huge amount of Captagon disguised in a tea cargo heading for Saudi Arabia.

Despite the Kingdom’s strong prohibition on smuggling, distributing, or consuming narcotics, these attempts continue.

According to the Ministry of Interior (MOI), the most severe punishment for transporting illegal substances is death.

Individuals who deal with the material, on the other hand, face jail, whipping, and/or a financial penalties. According to the MOI, repeat offenders may face the death penalty.