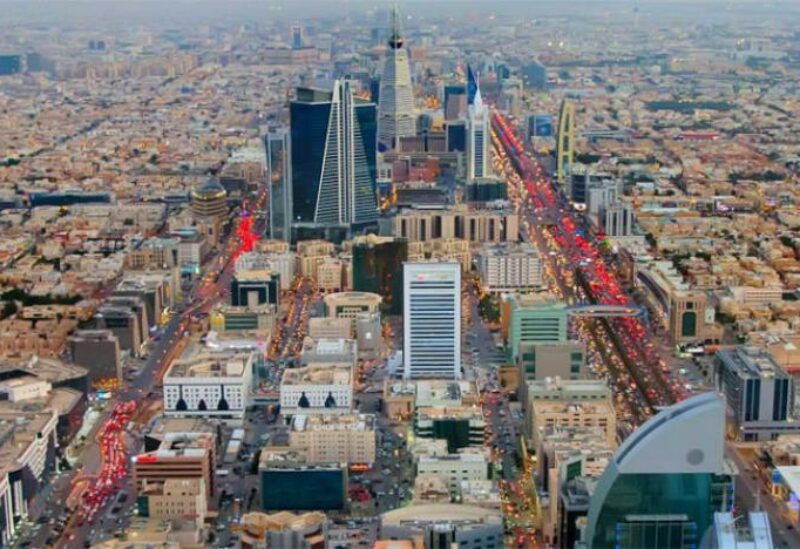 The inaugural World Defense Show, Saudi Arabia’s international security and defense exhibition founded by the General Authority for Military Industries (GAMI), is set to take place in Riyadh from March 6-9, 2022.

To be held under the patronage of Saudi Arabia’s King Salman bin Abdulaziz Al Saud, the event reinforces national commitment to the growth and success of the show – set to be one of the world’s leading defense events as well as the global hub for business and defense innovation, reported Saudi Press Agency (SPA).

“On behalf of GAMI and World Defense Show’s Organizing Committee, we are honored and blessed with the continued support of the Kingdom’s leadership to strengthen the Kingdom’s position at the center of a more collaborative global defense industry,” said GAMI Governor Ahmad Al-Ohali

“The Royal Patronage is an extension of the leadership’s unwavering support to localizing 50% of military expenditure in line with the Kingdom’s Vision 2030,” he added.

More than 800 exhibitors specializing in security and defense will partake in the event, which will also host senior officials and military delegations worldwide.

Every two years, the show will take place at a purpose-built 800,000 sqm venue in Riyadh, featuring the world’s first purpose-built runway for a defense event.

More so, the exhibition will feature interoperable defense solutions in the presence of Saudi’s key leadership, international delegations, and prominent industry decision-makers from around the world.

The show will host more than 30,000 visitors, including the world’s top industry experts. They will participate in thought leadership sessions focusing on the industry’s future across air, land, sea, space, and security.

The founder of the World Defense Show, Saudi Arabia’s GAMI, is the regulator, enabler, and licensor for the kingdom’s military industry.

GAMI is responsible for domestic defense sector development in line with KSA’s commitment to Vision 2030 and to localize 50% of military manufacturing by 2030.