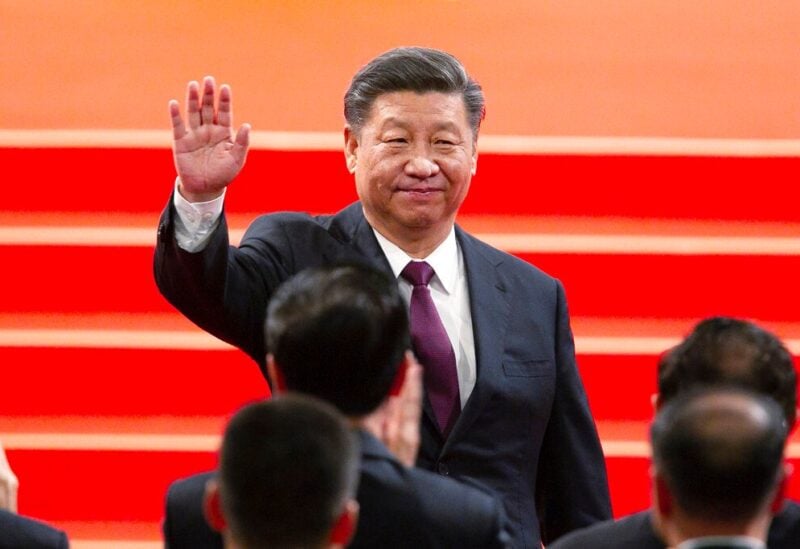 Three Arab diplomats in the region who are familiar with the plans stated on Wednesday that Saudi Arabia intends to host a Chinese-Arab summit on December 9 in the course of Chinese President Xi Jinping’s visit to the country.

On Dec. 7, according to two of the diplomats and a fourth source with direct knowledge of the trip, Xi is scheduled to arrive in Riyadh. The trip will take place at a delicate time for Saudi-American relations, which have been strained by a dispute over energy supplies and worries about the rise of Chinese influence in the Middle East.

Invitations have gone out to leaders in the Middle East and North Africa for the Chinese-Arab gathering, the diplomats said.

The Chinese delegation is expected to sign dozens of agreements and memoranda of understanding with Gulf nations and other Arab states covering energy, security and investments, the diplomats said without elaborating.

Saudi minister of state for foreign affairs Adel Al-Jubeir earlier this month told Reuters that strengthening trade ties and regional security would be priorities in the visit, which is also expected to include a China-Gulf summit alongside the wider Arab gathering.

Xi’s trip comes against the backdrop of Washington’s strained ties with both Beijing and Riyadh over differences on human rights and Russia’s invasion of Ukraine, and as Western countries face rising economic competition from China, which they say uses its economic might as diplomatic leverage.

In recent years, Gulf Arab states have stepped up their relations with China and Russia as regional skepticism about the region’s relationship with the United States, a vital security ally, has grown.

When it comes to their ties with Russia, another member of the OPEC+ oil production alliance, and China, a significant trading partner, Saudi Arabia and the United Arab Emirates have defied American pressure to “choose sides.”

The decision by OPEC+ to cut output targets in October in defiance of U.S. objections infuriated the administration of U.S. President Joe Biden, further deteriorating long-standing ties with Saudi Arabia that Biden had attempted to mend during a difficult visit to the kingdom in July.