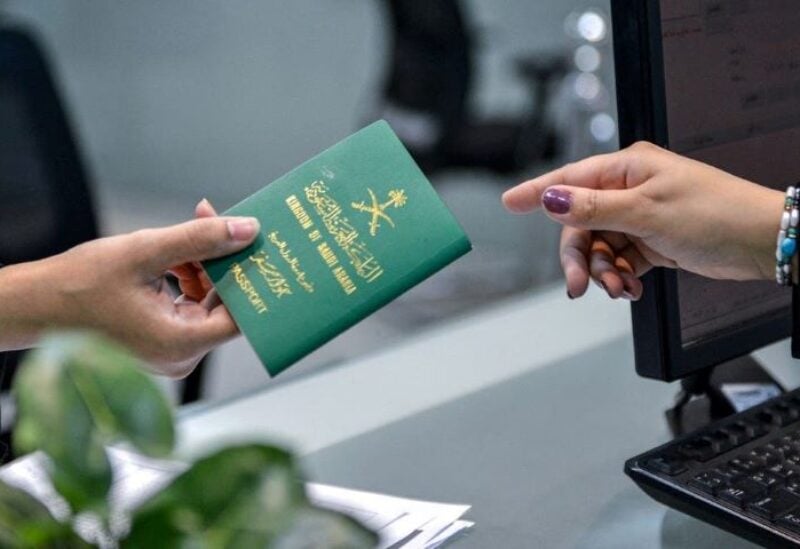 Saudi Arabia is set to introduce an electronic chip that will include a citizen’s data and link it to their passports as the Kingdom digitizes its services.

In an interview with Al Arabiya, an interior ministry source said the Kingdom will introduce a digital national identity within a few months.

The source pointed out that biometric and fingerprint registration will also be available when issuing digital visas, without the need for people to come to embassies.

The number of users of government agencies’ digital applications has reached more than 24 million beneficiaries, including citizens, expatriates and visitors.

Another digital service offered by Saudi Arabia is the COVID-19 tracking app “Tawakkalna.”

Over 17 million people have used Tawakkaln in the Kingdom, as it is the official application approved by the Ministry of Health to limit the spread of the coronavirus, since it was launched nine months ago, according to the Saudi Press Agency (SPA).

The Tawakkalna application was launched in May by Saudi Arabia to initially manage issuing permits to government and private entities during the curfew enforced at the time.

The application was developed through the close cooperation between the Ministry of Health and the Saudi Data and Artificial Intelligence Authority (SDAIA).