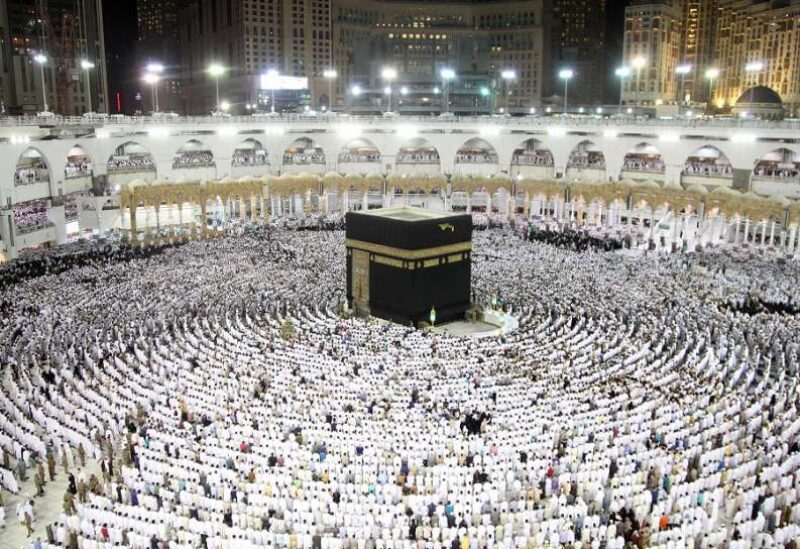 In an attempt to return to normal as prayers and Umrah resume at the Grand Mosque in Makkah during Ramadan this year, Saudi authorities announced that they will issue permits to distribute iftar meals

Strict measures were imposed in Makkah during the holy month last year because of the coronavirus outbreak, which forced the government to stop meal distribution in the Grand Mosque and residential spaces in the city.

Traditionally restaurants, charitable people and families provide food for Muslims to break their fast in the kingdom. The packages usually comprise a hot meal, dates and a drink.

The announcement was welcomed by volunteers who missed the opportunity to distribute meals in the mosques in Makkah and Madinah last year.

Specific conditions are designated for each area of the city to ensure a smooth distribution campaign.

Those who want to be part of the distribution campaign can apply for the permit through an online portal.

Authorities said they would select volunteers based on the number of applicants and plans for distribution.

The government launched more than 150 initiatives, allocating more than 180 billion Saudi riyals ($48bn) to the cause since the pandemic, the SPA reported.