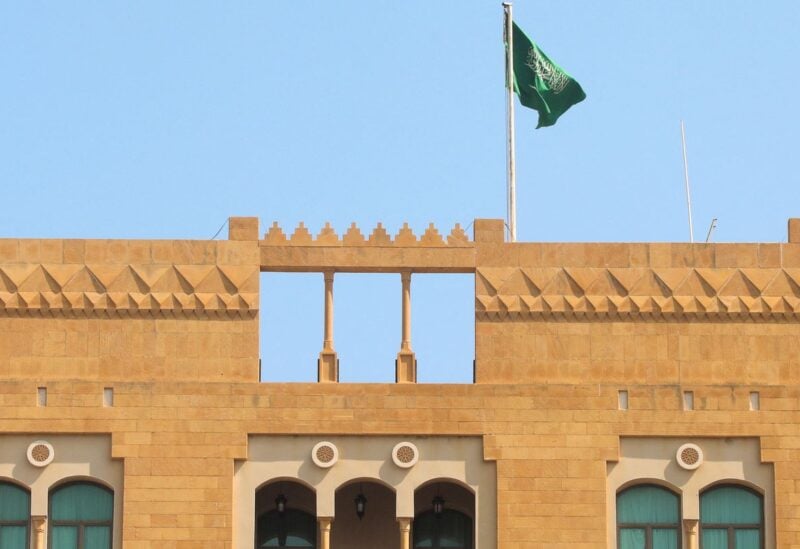 A Saudi flag flutters atop the Saudi Arabia's embassy in Beirut, Lebanon May 18, 2022. REUTERS/Mohamed Azakir

Saudi ministers said that they were working together to advance the industrial sector and achieve the goals of the National Industrial Strategy, which was launched by Crown Prince Mohammad bin Salman on Tuesday.

They added that talks were underway with international companies to establish a center for car manufacturing in the country in order to meet Saudi plans to manufacture and export more than 150,000 electric vehicles by 2026.

He added that investments in the sector would contribute to the establishment of factories to localize the industry, explaining that his country produces 38 million tons of petrochemical materials, while only six million is currently used for manufacturing.

In a press conference on Wednesday to talk about the new industrial strategy, Prince Abdulaziz pointed to an increase in the demand for petrochemicals, stressing that Saudi Arabia had an ambitious program to find alternatives to oil to produce final consumer materials, in case the demand decreased in the future.

For his part, Bandar Al-Khorayef, Minister of Industry and Mineral Resources, said that the strategy had many objectives and focused on advanced quality industries, noting that it was based on detailed studies with the participation of around 300 officials in the private sector.

Al-Khorayef stressed the importance of the strategy in drawing a road map for the future of the industry, and doubling its contribution to the domestic product three times to reach 900 billion riyals ($240 billion).

In turn, Minister of Investment Eng. Khalid Al-Falih stated that Saudi Arabia would become one of the largest countries in the automotive industry in the coming years, referring to talks with two vehicle manufacturing companies to establish factories in the Kingdom.

The main goal is for Saudi Arabia to be among the 15 largest, most advanced, resilient and sustainable economies, he said.

Minister of Communications and Information Technology Eng. Abdullah al-Sawaha stated that the Crown Prince opened the doors to the automotive, aircraft and technology industries in Saudi Arabia, adding that the country would manufacture and export more than 150,000 electric vehicles by 2026.