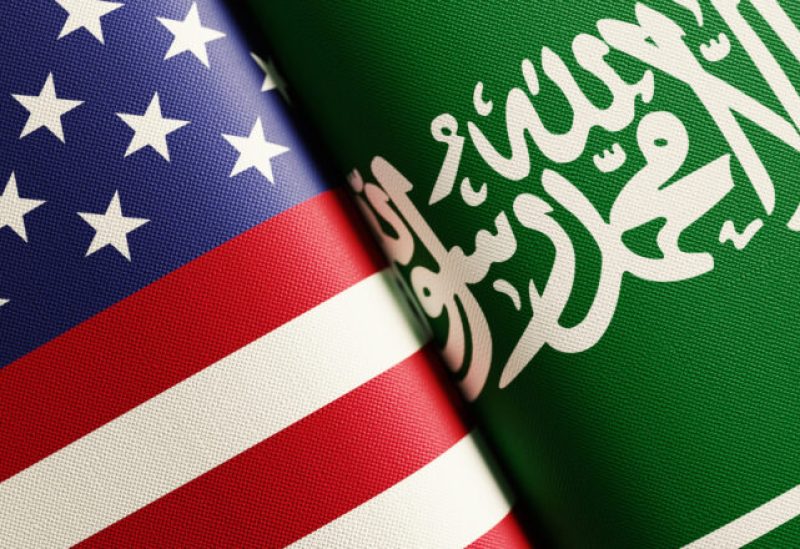 Flags of Saudi Arabia and US.

Saudi Arabia has shared intelligence with the U.S. warning of an imminent attack from Iran on targets in the kingdom, putting the American military and others in the Middle East on an elevated alert level, Saudi and U.S. officials said.

In response to the warning, Saudi Arabia, the U.S. and several other neighboring states have raised the level of alert for their military forces, the officials said. They didn’t provide more details on the Saudi intelligence.