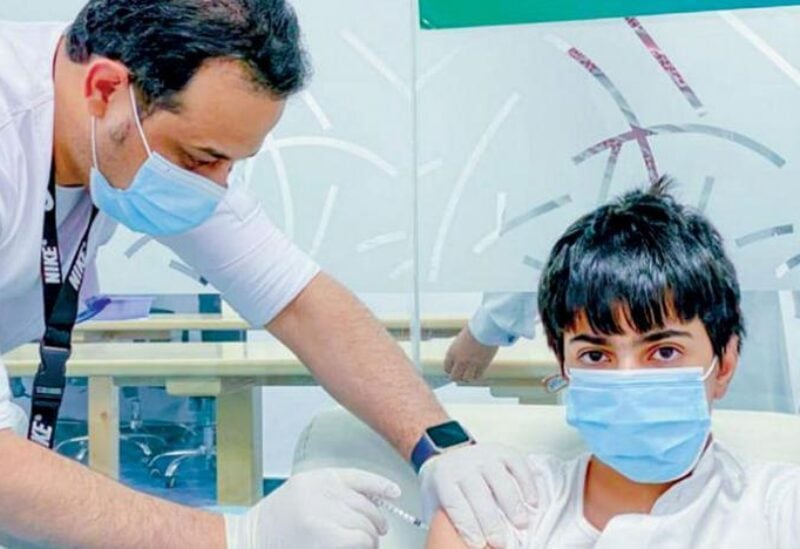 The official spokesman for the Saudi Ministry of Health, Dr. Mohammad Al-Abdulaali, said that the Delta variant was detected in Saudi Arabia, stressing that two doses of the Covid-19 vaccine are needed to secure immunity.

The MOH spokesman urged everyone to take the second dose of the vaccine for their safety and to prevent complications of the Delta variant.

He noted that the natural immunity of those recovering from COVID was not sufficient to confront the multiple mutants, advising those who have contracted the virus to take the vaccine immediately after recovery, the first dose 10 days after the infection, and the second three weeks later.

Abdulaali noted that the curve of the epidemiological index in the Kingdom was moving in the positive direction, adding that 60 percent of the cases were among females.

He urged the citizens and residents, who are 12 years-old and above, to rush to get the vaccine and complete the doses.

The ministry’s spokesman said that the total number of doses given to date at the various vaccine centers in the Kingdom was estimated at 31,785,117 doses.