Saudi Arabia: We categorically reject what was stated in the Congress’s report on the murder of “Jamal Khashoggi” 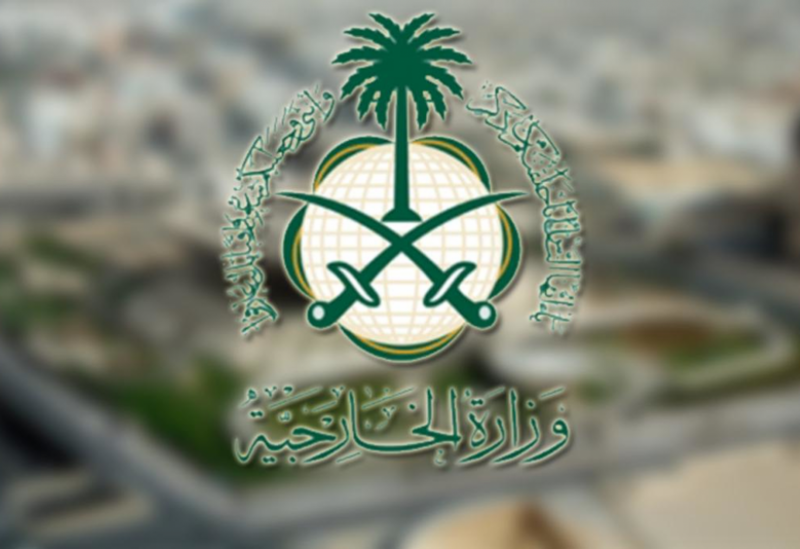 The Saudi Ministry of Foreign Affairs stated that the Kingdom’s government categorically rejects what was stated in the report that was provided to Congress regarding the murder of Jamal Khashoggi, may God have mercy on him.

On Friday, the Ministry of Foreign Affairs issued a statement

Concerning the report that was provided to Congress regarding the murder of the citizen, Jamal Khashoggi, may God have mercy on him.

And it confirms what was previously issued in this regard by the competent authorities in the Kingdom that this is a heinous crime that constituted a flagrant violation of the Kingdom’s laws and values ​​committed by a group that violated all regulations and violated the powers of the agencies in which they were working, and all necessary judicial measures have been taken to investigate them and bring them to justice, as Final court rulings were issued against them, and the Khashoggi family

The Ministry of Foreign Affairs affirms that the partnership between the Kingdom of Saudi Arabia and the United States of America is a strong and solid partnership, based during the past eight decades on solid foundations based on mutual respect, and the institutions in the two countries are working to strengthen them in various fields, and to intensify coordination and cooperation between them to achieve security and stability in the region and the world. We hope that these solid foundations, which formed a strong framework for the two countries’ strategic partnership, will continue, ”quoting the Saudi Press Agency (SPA).