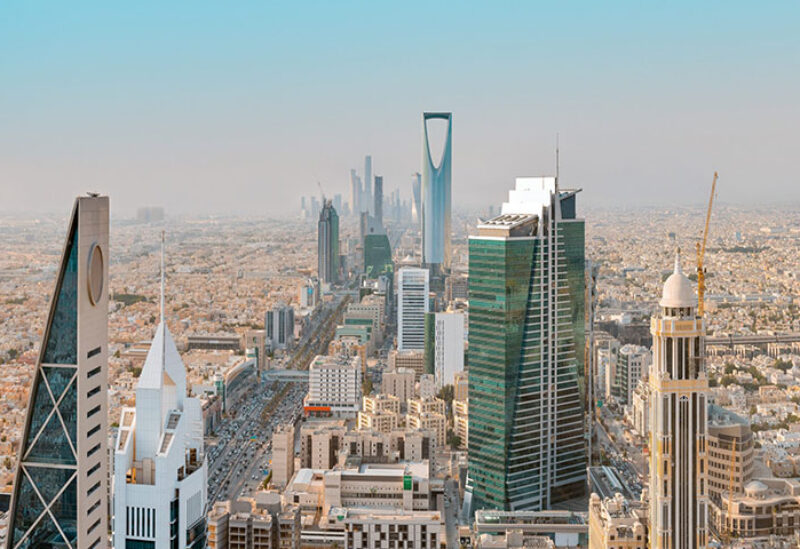 Saudi Arabia’s credit market in is estimated to grow in double digits this year and next, driven by an uptick in demand for home financing and retail loans.

The overall domestic credit market growth is expected to remain stable at 10 percent in 2021 and 2020, S&P Global ratings said in a research note.

S&P has also revised estimates for domestic private sector credit growth for this year and next. Credit growth is now expected to consistently exceed 80 percent of the kingdom’s gross domestic product in 2021 and 2022, up from its earlier projection of 75 percent.

Over the next two years, it forecasts mortgage portfolios will expand by about 30 percent a year.

The kingdom, the world’s largest oil exporter, is trying to radically transform its economy and cut its dependence on hydrocarbon revenue. Increasing homeownership is among the central planks of its Vision 2030 transformation plan.

This will offset the gradual rolling back of government stimulus, aimed at easing the impact of the pandemic on businesses.

The PIF, which is central to Riyadh’s economic overhaul ambitions, has launched several mega tourism and entertainment project. Last month, the wealth fund said it will invest $3 billion in developing tourism and infrastructure projects in the mountains of the kingdom’s Asir region.

The fund has also set up Saudi Entertainment Ventures Company, known as Seven, to invest and build 20 entertainment destinations, 50 cinemas and two large theme parks in prime locations across the kingdom. It is investing in mega-projects including the Qiddiya entertainment city featuring a Six Flags theme-park and major new tourism resorts on the Red Sea coast.