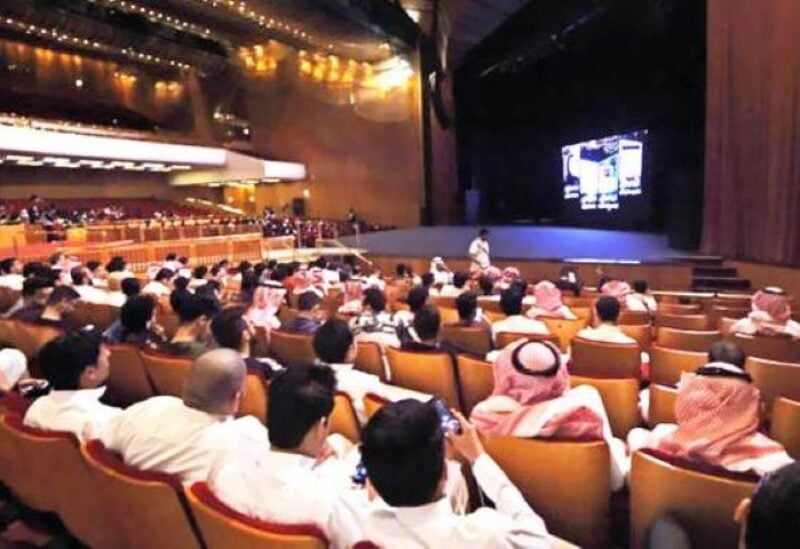 On Sunday, Saudi Arabia’s Film Commission unveiled a plan outlining major pillars and actions aimed at establishing the Kingdom “as a world-class film center with an objective of building an industry with a turnover of $500 million,” according to the official Saudi Press Agency (SPA).

According to the news agency, a new Saudi Film Institute will be established, devoted to film production and professional training in cinematic narrative, as well as broader creative and technical abilities such as sound engineering and animation.

The Saudi Film Commission will also create a National Archive of Films by collecting, digitizing, and archiving historical Saudi films and audiovisual content, as well as the equipment utilized.

According to SPA, an investment and awareness program aimed at attracting local and international film studios, private entities, and suppliers will “strengthen the filmmaking value chain,” and an online one-stop shop where permits, licenses, visas, and other requirements can be easily applied for will be launched.

“The Saudi film sector has grown from strength to strength, with the sector’s development bringing once-in-a-lifetime commercial prospects and collaborations,” said Saudi Film Commission CEO Abdullah al-Qahtani, according to SPA.

“The plan serves as a road map for us to realize our goal of making Saudi Arabia a worldwide center for film production and talent.” “The Saudi film business is one of the fastest expanding in the Middle East, proving that the Saudi film sector is an emerging area to monitor,” he added.

The strategy of the commission focuses on six areas: ensuring a world-class talent pipeline and ensuring homegrown talent can compete with the best, creating a film sector that can compete in terms of services, offerings, and incentives, increasing domestic film production, attracting additional international production houses, embedding a regulatory framework that promotes the sector’s rapid development, and promoting and distributing Saudi films in regional and international markets.

According to the organizers, RedSeaIFF is for “film enthusiasts, filmmakers, and the worldwide film business” as the Kingdom’s first international film festival. They also announced the inclusion of 27 films from Saudi filmmakers.