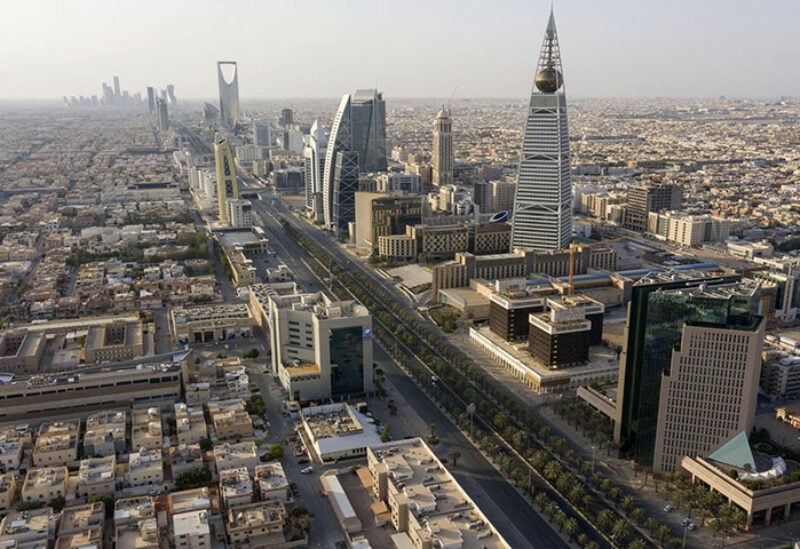 Saudi Arabia’s gross domestic product (GDP) grew 2.5 percent in the fourth quarter of 2020 from the previous three months as the economy continued its recovery from a pandemic-induced slowdown, according to the General Authority for Statistics on Tuesday.

The non-oil private sector expanded by 3.2 percent quarter-on-quarter, while the government sector grew by 0.6 percent during the period.

Saudi Arabia’s GDP, however, contracted 3.9 percent in the fourth quarter on an annual basis. The country’s oil sector shrank by 8.5 percent, while its non-oil sector contracted by 0.8 percent from the same period in 2019.

Scott Livermore, chief economist and managing director at Oxford Economics, said he expects “growth to be resilient to any fall back in the oil price” since Saudi Arabia has good access to international debt markets.

The Arab world’s largest economy is diversifying under its Vision 2030 program by developing a strong non-oil economy. Attracting foreign capital into its industrial, defence, mining, retail, health and education sectors is one of the central planks of Riyadh’s transformation ambitions.

Livermore expect Saudi Arabia to continue recovering “strongly” from the Covid-19 pandemic, with its non-oil GDP expanding 3.6 this year and accelerating to more than 4 percent in 2022. The International Monetary Fund expects the country’s economy to grow 2.6 per cent after shrinking an estimated 3.9 per cent last year.

“Growth will be driven in a large part by public sector investment, particularly by the PIF [Public Investment Fund],” he said.

The kingdom’s GDP at current prices reached 186 billion in the fourth quarter of 2020. The private sector accounted for 50.5 percent of the country’s GDP, followed by the government sector with a share of 25.4 percent and the oil sector accounting for 24.1 percent, according to government data.

GDP per capita amounted to 19,695 riyals in the fourth quarter of 2020, up 3.8 percent on the prior quarter but down 11.7 percent from the same quarter of the previous year.