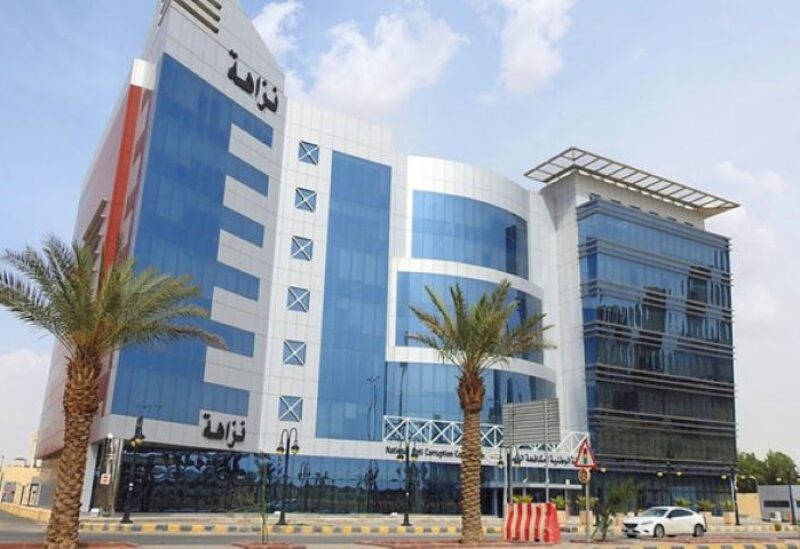 In the last month, Saudi Arabia’s Oversight and Anti-Corruption Authority (Nazaha) arrested 172 people on corruption charges such as bribery, abuse of power, and forgery.

Nazaha announced on Saturday that it had conducted 6,061 oversight visits and 512 investigations in one month, resulting in the arrest of 172 people.

It had arrested employees from the Ministries of Defense, Interior, National Guard, Foreign Affairs, Health, Environment, Water, and Agriculture, according to the authority.

Those arrested included members of the General Presidency of the Commission for the Promotion of Virtue and the Prevention of Vice, as well as the Education and Training Evaluation Commission.

Bribery, abuse of office, abuse of power, and forgery were the most common administrative and financial crimes, according to Nazaha.

Nazaha is a Saudi government anti-corruption agency whose primary goal is to promote integrity, transparency, and the fight against corruption in the Kingdom.

The agency has established an e-service through which individuals can report administrative or financial corruption in one of the authorities covered by the National Anti-corruption Commission.

According to the Saudi National Portal for Government Services, “anyone can file a complaint, and Nazaha will take the necessary action regarding the matter if the case falls under its authority, or it will transfer the case to the competent government agency.”