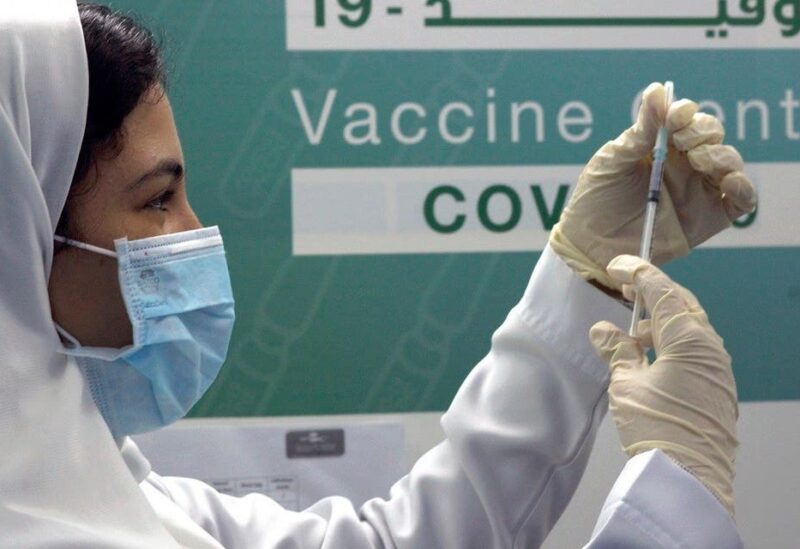 Saudi Arabia has recorded 986 new COVID-19 cases over the past 24 hours, raising the total to 530,981 on Thursday, the Ministry of Health announced.

Of the new cases, 189 were detected in the city of Mecca, 177 in the capital Riyadh and 162 in the Eastern Region.

The Kingdom’s COVID-19-related death toll increased to 8,297 after 13 people who had previously tested positive for the virus died due to complications.

As of August 5, Saudi Arabia has 10,311 active coronavirus cases and 1,424 are in critical condition, according to the health ministry’s latest report.

On Wednesday, health authorities announced that Saudi Arabia plans to reach herd immunity and vaccinate at least 70 percent of its population against the coronavirus by October this year is on track as a quarter of people in the Kingdom have already received two doses.

More than 28 million doses of COVID-19 vaccines have been administered around the country as of Tuesday in over 587 inoculation centers, the Ministry of Health said.