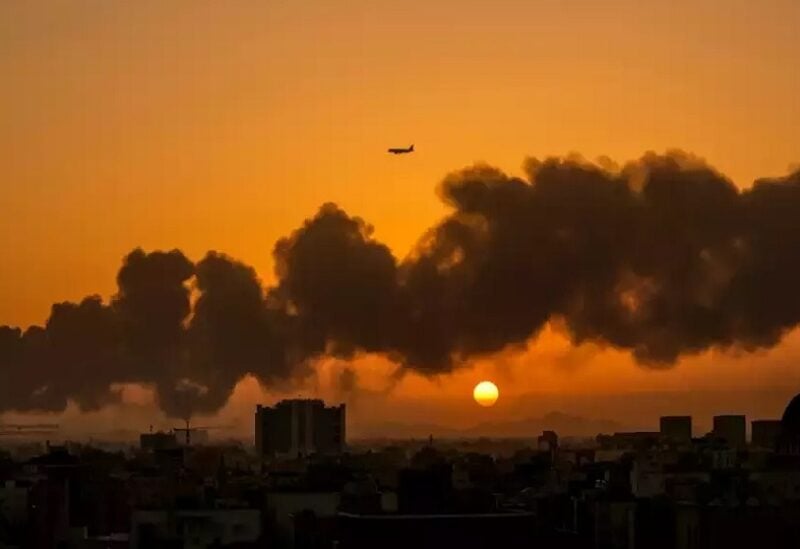 A huge plume of black smoke was seen rising from the plant in Jeddah, as the city prepared to host a Formula One race on Sunday.