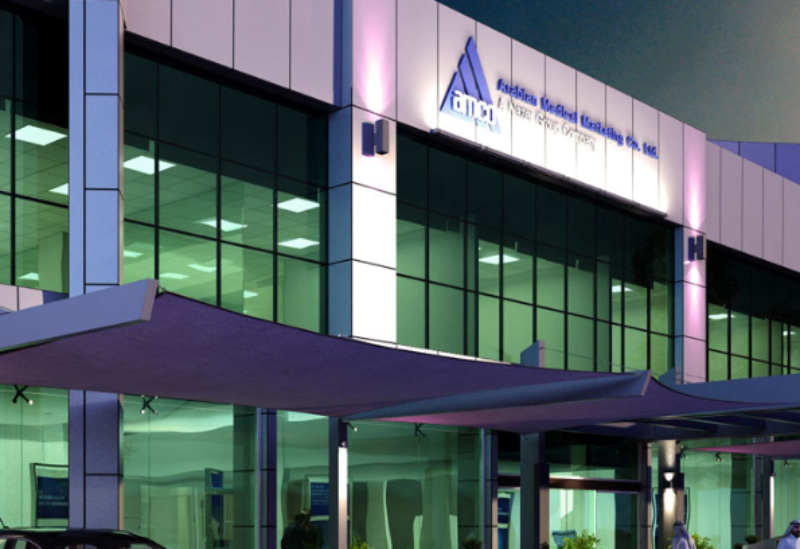 Saudi oil company Aramco reported half-year profits of just under $88 billion for the first half of the year, as global oil prices remained high.

The oil and gas company, which is nearly entirely owned by Saudi Arabia, also reported a 90% increase in net profits for the second quarter of 2022 over the same period last year.

Aramco said the results set a new quarterly earnings record for the company since it floated around 5% of the company on the Saudi stock market in late 2019. The company said it would pay a dividend of $18.8 billion for the second quarter to shareholders, as it has promised to do since its IPO.

The higher profits bode well for the Saudi government, which despite years of efforts to diversify the economy continues to be heavily reliant on oil and gas sales for revenue.

Aramco President CEO Amin Nasser said the results of the second quarter reflect increasing demand for the kingdom’s oil, which is among the world’s cheapest to produce.

“We expect oil demand to continue to grow for the rest of the decade, despite downward economic pressures on short-term global forecasts,” he said. 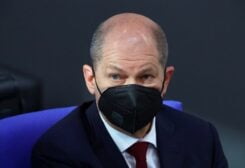 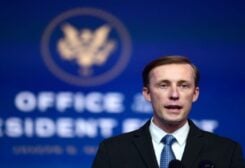