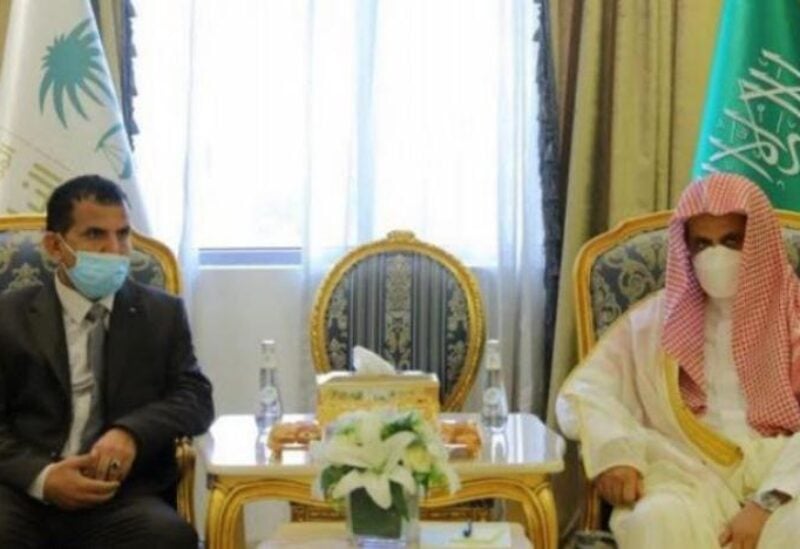 According to the Yemeni news agency, Saba, Musai stressed on the importance of exchanging experiences between judicial agencies in the two countries, in the framework of regional and bilateral agreements.

The Yemeni Attorney General also reviewed the experience of the Yemeni Public Prosecution Office and the networking of the public funds prosecution and prisons until the terrorist Houthi militias carried out their coup against state institutions in 2014, and they systematically destroyed state institutions.

For his part, Al-Mujib welcomed the Yemeni delegation, saying the meeting comes within the framework of continuous coordination between the Public Prosecution services of both countries.

He added that the meeting was fruitful and dealt with many issues of interest to the judicial systems of both countries.